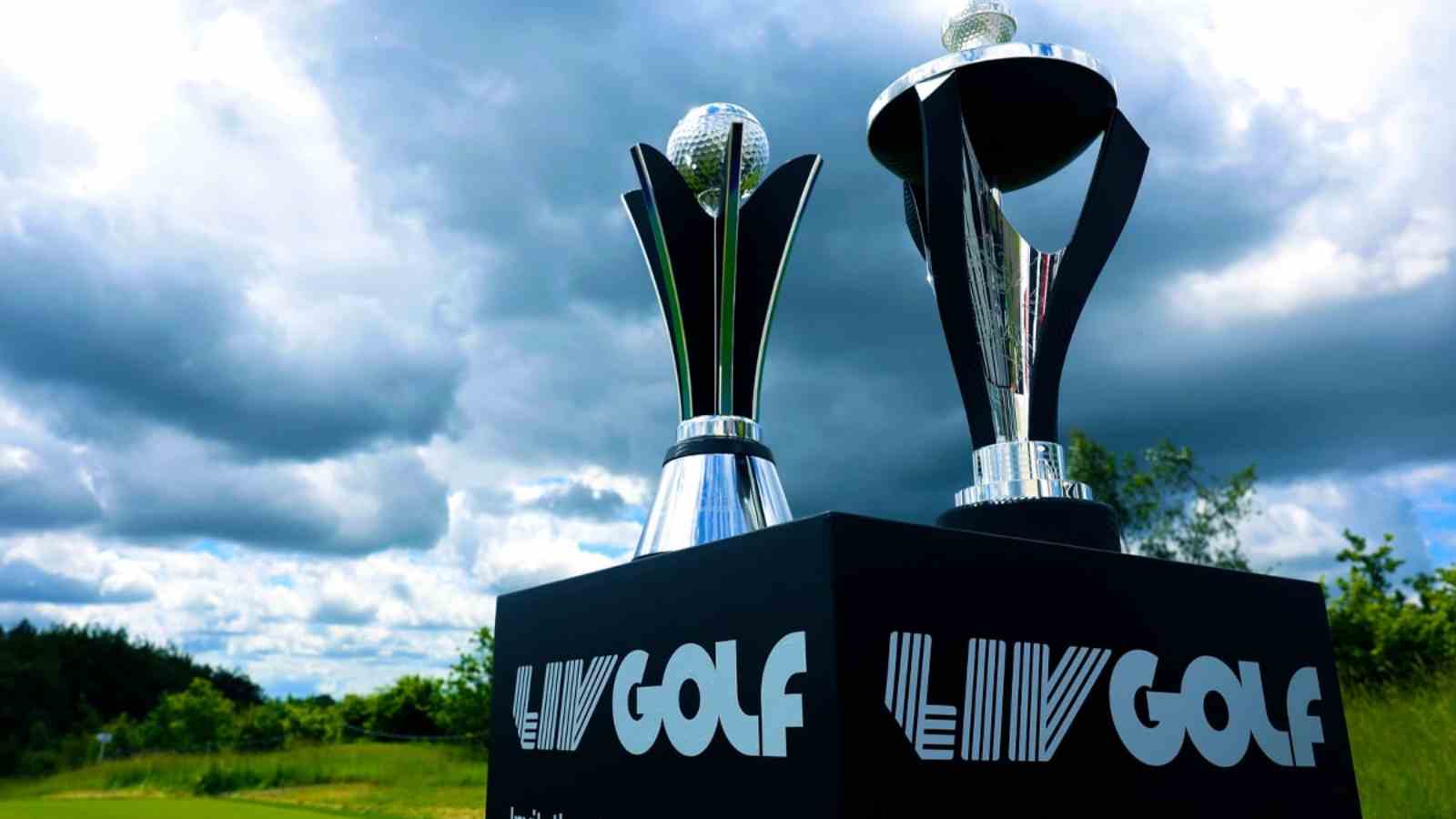 As per the deal, the Chinese giant will be live broadcasting the LIV Golf‘s inaugural invitational series on Sina Golf and across its various channels including Wechat and Weibo. At the same time provide commercial consultancy to the series.

In an agreement that seems to be benefiting both parties, LIV Golf will look to make a base amongst the younger Chinese audiences as 75% of the Weibo users are GenZs. Making a place in the Chinese social ecosystem through regular highlights and exclusive content.

According to the data, the tournament has received more than 1,00,000 average views in the first few days of the tournament despite a massive time difference between Chicago and China making the coverage a success.

Sina Golf has earlier covered the PGA Tour, Asian Tour, European Tour, and also the live broadcast of the DP World Tour for five consecutive years along with helping brands like Samsung and FILA in expanding their brand influence amongst the golf community through their “ live broadcasting +e-commerce “ model.

Mainly because of the high prize money and presence of a number of big stars the LIV event has attracted audiences since its inception and now with the country’s biggest golf media platform in charge of its coverage the Saudi-backed series will see a big boost.