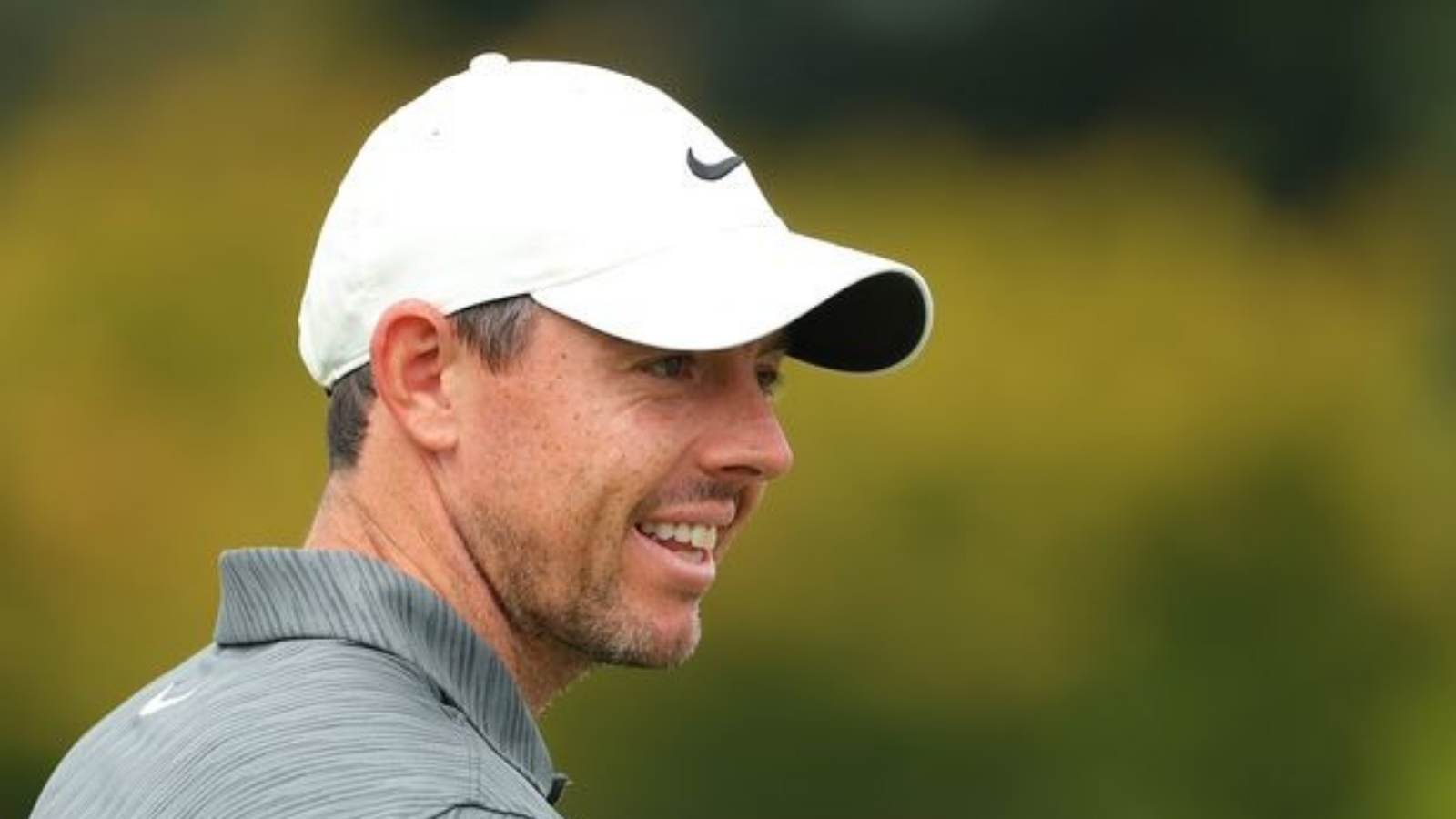 After participating in The Match with Tiger Woods, World No. 1 Rory McIlroy is now focused on the 2023 Major season. It has been a long 8-years since he won a Major title. There have been many disruptions going on that ultimately affected the PGA Tour player.

One of the reasons is the pandemic which isolated the world from doing their favorite thing. Rory stated that even when the pandemic started to subside, he couldn’t get in touch with his coach Michael Bannon. Without his watchful eyes, he felt like his swing wasn’t as sharp as before”.

Furthermore, he’s been an active voice for the PGA Tour since Greg Norman constantly started poking around with the Saudi-backed LIV. During his looking back at the calendar year, he also reinstated that Norman has to leave the ground so to make room for negotiations.

Nevertheless, it’s been a long time since Rory McIlroy said he hasn’t “felt this good ahead of a major championship campaign in a long, long time”. Following his nomination for the 2022 RTE Sport Sportsperson of the Year Award, he told RTE Sports Greg Allen, that while looking back he found the pros and cons of his game.

He’s been the main spokesperson for the PGA Tour against the LIV Golf and he has also accumulated 3 wins and his fabulous return to his No. 1 position. Rory spoke about his next journey towards the Major, “There was disappointment at the start but then enthusiasm and excitement moving forward. “

“It’s a journey again, I feel like I’m on this journey to win my first Major again, which is a really great feeling. Instead of having the burden of ‘he hasn’t won one in eight years’ it’s more like ‘well no, I’m just trying to win a major’.”

“I feel like I’m on that journey, I’m getting closer, I’m laying the foundations and I’m sort of building it step by step.” The 33-year-old has four Major titles, now he is vying for his 5th one.

As far as his and the PGA Tour’s bout with Greg Norman are considered he stated, “He’s become too divisive of a figure,” he added. “There’s no hope of dialogue going forward if he’s involved.

“We have a plethora of amazing golfers on the PGA Tour and the DP World Tour, but I think the game is healthier as a whole if we’re all playing together. Greg’s done his bit, he’s been disruptive, he’s been divisive.”

“But now I think it’s time for someone to come in and cooler heads to talk about this. If that happens, the game of golf will hopefully end up in a better place than it is right now,” according to Yahoo Sports.