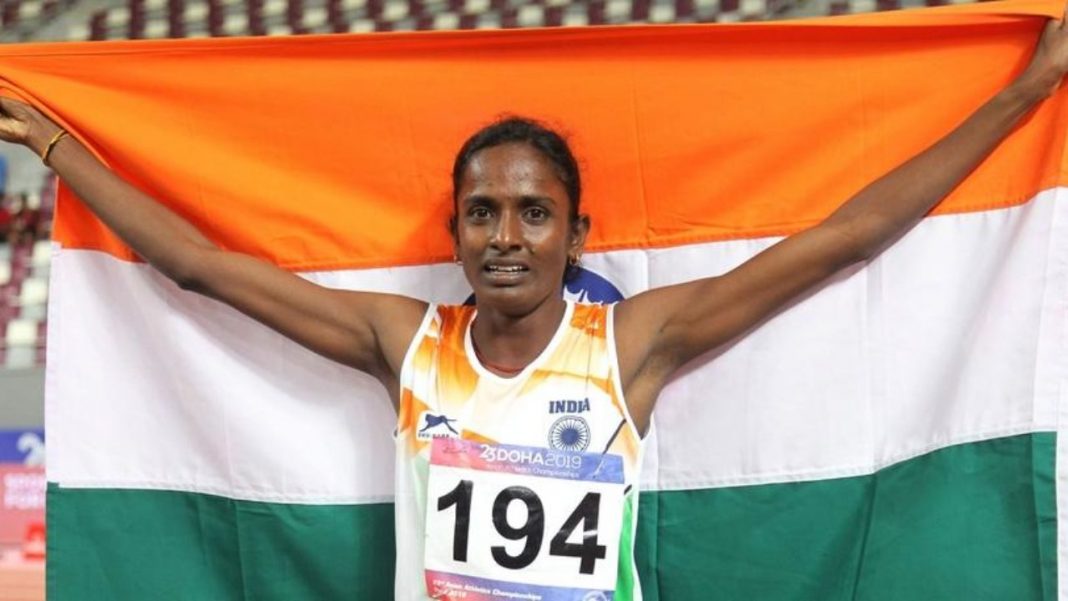 Indian athlete Gomathi Marimuthu has filed an appeal in the Court of Arbitration for Sport (CAS) against a four-year ban for doping by the Athletic Integrity Unit.

Speaking to Sportstar on Sunday, Gomathi, who had won the 800m gold at the 2019 Asian track and field championships in Doha, confirmed that she has certainly filed an appeal.

“Yes. We filed an appeal [with CAS] as per the procedures (30 days from the date of receipt of the decision by the appealing party). We are appealing against the four-year ban and the fine of GBP 1,000 imposed on me,” she said.

Gomathi was banned last year in May, her ban will end in 2023. Moreover, all her results in between the period of March 2019 and May 2019 stand disqualified.

Solitary from her Asian championship gold medal, her titles, ranking points and prize and appearance money too had been relinquished. 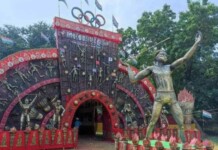 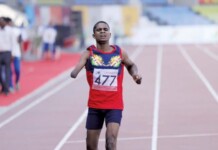