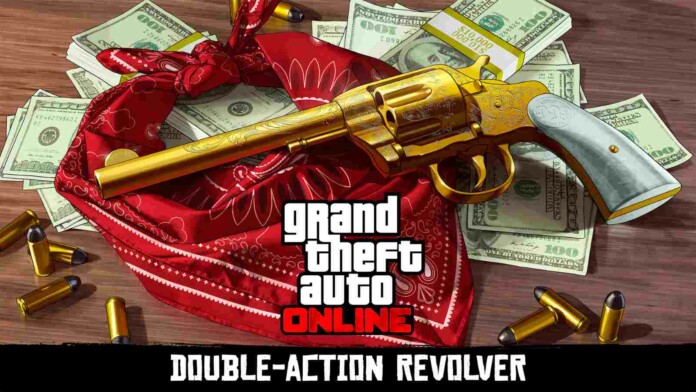 Weaponry is the difference between life or death in GTA Online. It helps you defend yourself against other players, helps you complete missions to earn money, helps you defend yourself while running businesses, the list goes on. However, oftentimes, just weapons are not enough. You need added firepower. Something different that gives you the edge while fending off your enemies. This article explores the more powerful variants of the traditional weapons. GTA Online MK II weapons explained covers all you need to know about Mark 2 weapons and acts as a guide.

These only have an aesthetic effect and offer no real purpose

These are bullets with increased damage and damage per second stats

The MK II upgrade of the classic assault rifle. This upgrade increases the damage of the weapon from 30 to 40 units.

The Bullpup Rifle MK II boasts the highest damage per second stat in the game. The upgrade increases the damage from 32-33 units.

This is one of the most popular weapons in GTA Online. The upgrade increases damage from 30-33 units, improves accuracy and spread significantly

The MKII version of the premier Machine Gun of GTA Online offers a slightly increased damage from 45-47 units.

The classic revolver can also be upgraded to MK II. The upgrade increases damage from 160-200 units which is a significant increase. The reload and draw times are also increased by 50%

This version of the Pistol increases damage from 26-32 units.

The pump shotgun MK II only provides an increased damage from 29-32 units.

The upgrade increases the damage from 32-2.5. However, the already high fire rates and high accuracy make this gun the best weapon in the game

These were the different MK II weapons in GTA Online. some of the values may seem very insignificant but it is impactful in practical combat where even 1 unit of damage matters. 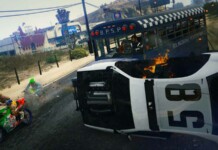 GTA 5 Cheats for Xbox One