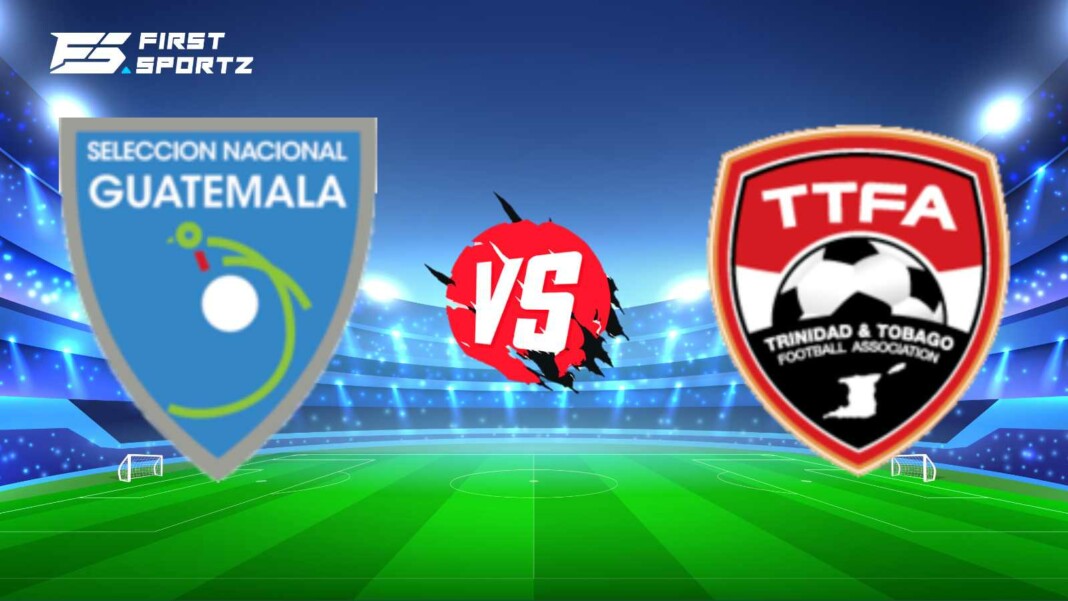 In the first game against El Salvador, Guatemala tried to be a resilient side. However, El Salvador were able to capitalize on the mistakes and won 2-0. In the second game, against Mexico, they were no match as they were thrashed 3-0.

On the other hand, Trinidad and Tobago have a point to their name as they drew with Mexico in their opening game of the campaign. The team fought neck to neck against Mexico but failed to repeat the same against El Salvador.

Guatemala: At the moment, Guatemala have no serious injury or fitness concerns ahead of their game against Trinidad and Tobago. Despite two losses, the manager is expected to field the same line-up on Monday.

Trinidad and Tobago: Like that of Guatemala, Trinidad and Tobago are free of injuries and COVID-19 related concerns. The gaffer might make few changes to the line-up that faced El Salvador and Mexico in CONCACAF Gold Cup.

Both sides have failed to live up to the mark. However, they will look to salvage their campaign with a victory. With a victory, Guatemala can sign off on a good note whereas Trinidad and Tobago can seek an entry to the next stage. In a fierce clash between two sides, we expect Trinidad and Tobago to take home all three points on Monday.