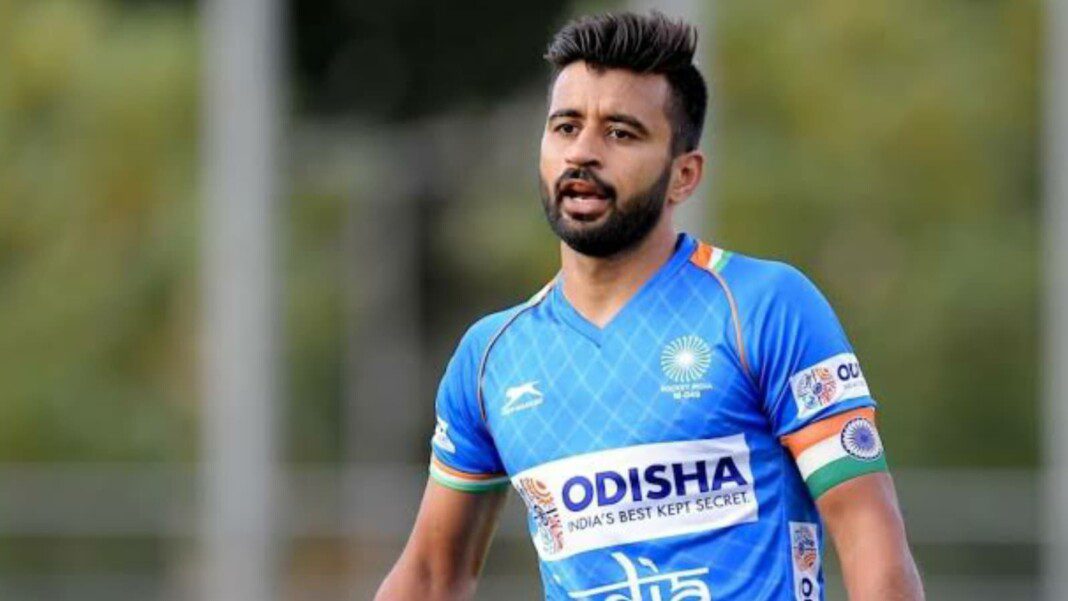 India vs New Zealand: Eight-time gold-medallist India are set to lock horns with New Zealand in their opening match of the Tokyo Olympics. The game will take place on Saturday, July 24 at the Ol Stadium in Shinagawa City and will start at 6:30 AM (IST).

The Indian men’s hockey team is most successful team in the Olympics. However, they haven’t won a medal since 1980 when they took home the Gold Medal under the leadership of Vasudevan Baskaran. This time, Manpreet Singh and Co. will be looking to turn the team’s fortunes around. India are placed in Pool A along with Australia, Spain, Argentina and New Zealand

Blair Tarrant-led New Zealand have taken part in 12 Olympics editions. In the 1976 Montreal Olympics, they beat Australia to win the gold medal. Although their performance in the event has been poor since then, they won the silver and bronze medals in the 2002 and 2010 Commonwealth Games. New Zealand are ranked eighth in the FIH Hockey Rankings.

Out of 101 matches, India have won 55 times while New Zealand have come out trumps in 29 games. 17 encounters ended in draws.

In their 16-member squad, India have 10 Olympic debutants. Sreejesh is the only goalkeeper in the squad, meaning that Krishan Bahadur Pathak. Defender Birendra Lakra missed the 2016 Olympics, but he has found his way into the team. The team has five forwards, five midfielders and five defenders. Ramandeep Singh and Akashdeep Singh played in Rio, but couldn’t retain their place.

Shea McAleese is set to represent the Kiwis in his fourth Olympics. Sean Findlay, who has only four caps, has been included as well.  Steve Edwards, Hugo Inglis and Stephen Jenness will be representing New Zealand in their third Olympics. It will also be the second Olympics appearance for Blair Tarrant, the New Zealand skipper. The team has an apt blend of youth and experience.

India should win the match by 2-0 if not more.