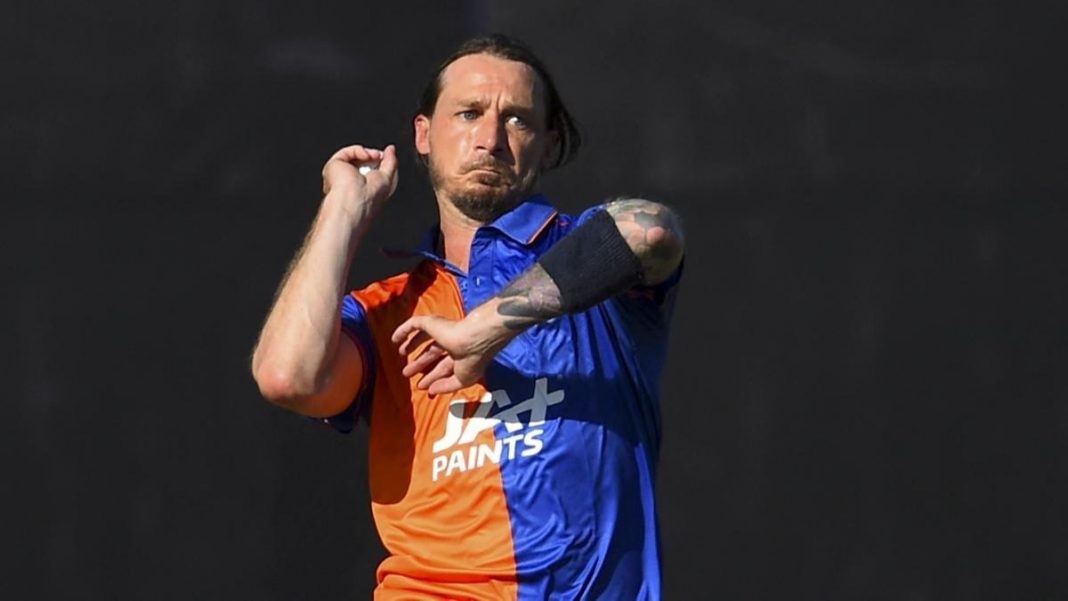 South African pacer Dale Steyn found himself in the middle of a storm after comparing the Pakistan Super League and the Indian Premier League. Steyn, who is currently representing Quetta Gladiators in the PSL, feels that cricket takes a backseat in IPL. And hence hailed the PSL as more rewarding than its Indian counterpart. This sparked an uproar on social media.

“I wanted some time off. I found that playing in these other leagues was slightly more rewarding as a player. I think when you go to IPL, there are such big squads and so many big names and so much emphasis on maybe the amount of money players earn and everything like that, so sometimes, somewhere down the line, cricket gets forgotten,” Steyn had told Cricket Pakistan.

His comments were followed by huge furor on social media as Indian fans hit back at the veteran quick. Following such a strong response, Steyn took to Twitter to apologise for his comment. He asserts that social media blew his words out of context hence causing an uproar.

“IPL has been nothing short of amazing in my career, as well as other players too. My words were never intended to be degrading, insulting, or comparing of any leagues. Social media and words out of context can often do that. My apologies if this has upset anyone. Much love.” wrote Steyn.

Ahead of the final Test against England, Indian vice-captain Ajinkya Rahane addressed a virtual press conference. It was during then that a reporter asked for Rahane’s response to Steyn’s comment. Rahane swiftly pointed out that he is there to talk about the ongoing Test series. He further added that IPL has been a great platform. And he is unaware of what Steyn had said regarding the T20 league.

While Steyn is part of the PSL this season, he has pulled out from IPL 2021. The Protea legend had shared that he wanted to take some time off the game and hence pulled out of the league. Steyn represented the the Virat Kohli-led Royal Challengers Bangalore in IPL 2020.