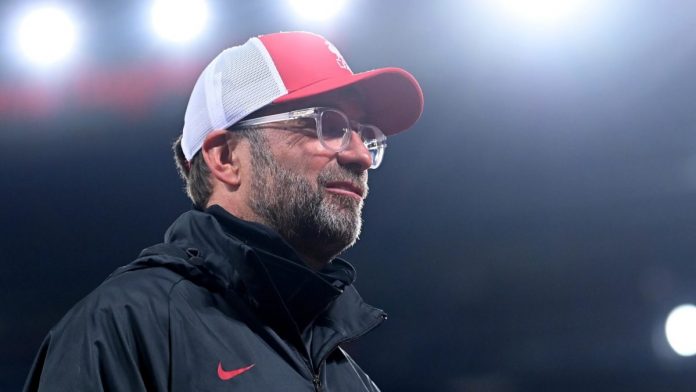 Liverpool registered a comeback victory over Aston Villa at Anfield on Saturday after the team trailed by a goal at halftime. The win against Dean Smith’s men is the first win of Liverpool at Anfield in 2021 and Jurgen Klopp is a relieved figure after the win. He explained the mood of the camp after the victory against Villa in the early kick-off.

What did Jurgen Klopp say in the press conference?

Liverpool were the dominating side throughout the game and created chances in the first half. However, the team was unable to convert the chances whereas the defending was not up to the mark in the first half. A momentary lapse cost the first goal for Liverpool. Ollie Watkins scored for Villa at the brink of the first half, opening the score for his side. Though Roberto Firmino found the back of the net in the next three minutes, the goal was ruled offside and the Reds trailed at halftime.

Jurgen Klopp’s men came all gun blazing in the second half. The determined side looked to equalize at the earliest and the side found the goal before the hour mark. Mohammad Salah scored in the 57th minute. Later deep in the stoppage time, Alexander Arnold broke the hearts of Villa fans by scoring the goal past Emi Martinez. After the victory, Jurgen Klopp said:

It’s a big three points because in our situation, we have to put teams under pressure. So we have to work hard for this and we will do that, and we’ll try everything to get there. We know teams are in better positions, but all we can do is win our games and tonight we did and that’s great