Garena Free Fire is one of the most popular titles in the mobile battle royale genre. The title offers one of the most diverse character rosters in its genre. Here in this article, we will take a look at Leon vs DJ Alok to check who has better ability in Free Fire for October 2021.

There are 43 characters on the Free Fire character roster at present. DJ Alok is the most popular character in the Free Fire roster. The character was introduced in collaboration with the popular ‘DJ Alok’. Let’s take a look at Leon vs DJ Alok to check who has better ability in Free Fire for October 2021.

Related – Otho vs Chrono: Who Is Best In Free Fire For October 2021?

DJ Alok is a popular character in Free Fire due to his in-game ability “Drop the Beat”. This ability creates a 5-meter zone around him which increases the movement speed of allies by 15%.

Leon vs DJ Alok: Who Has Better Ability In Free Fire?

When we compare Leon vs DJ Alok skill comparison we can clearly notice that one has a passive skill while the other has an active skill. Although the winner can only be one in this skill comparison.

DJ Alok provides increased movement speed and gives HP recovery as well in the aura for both the player and his allies for some time. Whereas, Leon is a new character in the roster with the passive skill to recover certain HP after surviving each battle.

Once we compare the versatility of these skills on the battleground it becomes more evident that DJ Alok’s ability is superior to Leon’s skill. This makes DJ Alok a clear winner in Leon vs DJ Alok: Who has better ability in Free Fire for October 2021. 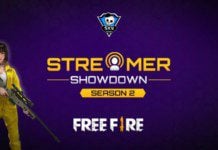 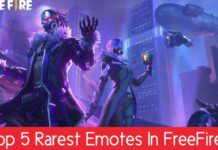 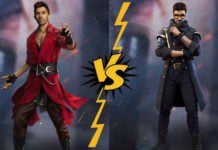 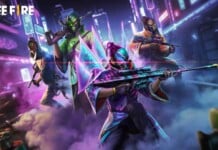 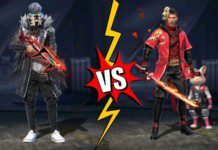