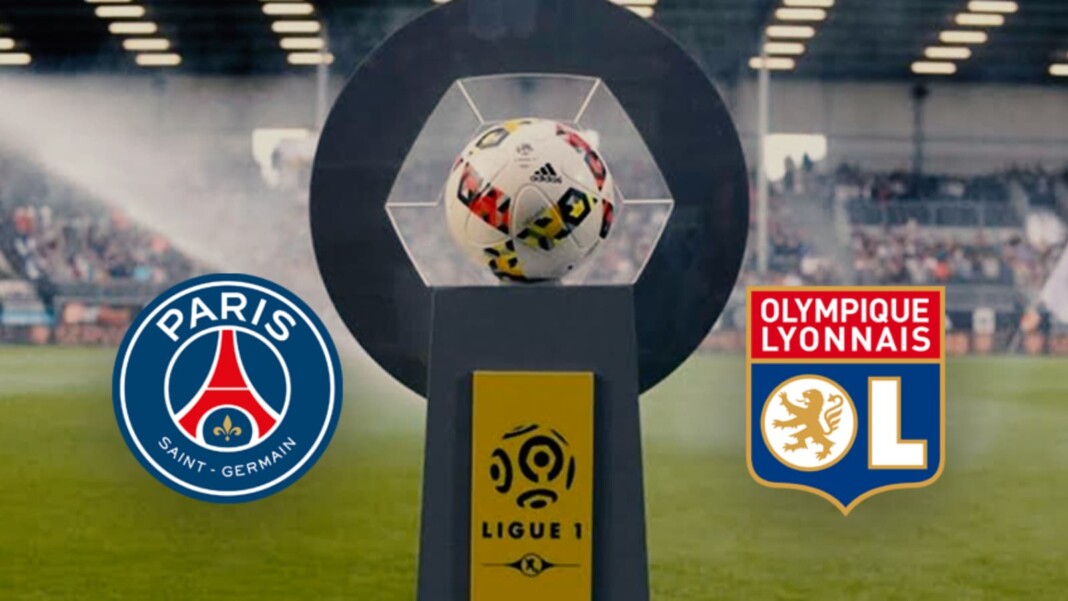 An additional time header from Mauro Icardi dashed all hopes of Olympique Lyonnais in the Ligue 1 to get something out from the Parc de Princes as Paris Saint-Germain won 2-1 at home as Neymar scored the other goal for the home side to equalise. Lyon’s Lucas Paqueta opened the scoring for the visitors before the PSG turnover.

Gianluigi Donnarumma (GK) (7/10): Donnarumma made some fine saves for Paris Saint-Germain to keep Lyon at bay.

Nuno Mendes (7/10): Nuno Mendes made some runs down the wide lines to support his side but never looked positive enough.

Presnel Kimpembe (7/10): Kimpembe kept Lyon at back for most parts of the game for Paris Saint-Germain

Marquinhos (7/10): Marquinhos was a towering figure at the back and did well for his side.

Thilo Kehrer (7/10): Kehrer supported his side in attack and was also eventful when going back to defend for his side.

Idrissa Gueye (6/10): Gueye struggled to get going in the defensive midfield areas and had a forgettable night.

Ander Herrera (7/10): Herrera did struggle to do his defensive duties for Paris Saint-Germain but was instrumental in finding spaces upfront with his passes.

Neymar (8/10): Neymar earned the penalty for his side with his sheer trickery to also step up and finish the same. He was full of tricks and pace in the entirety of the fixture.

Lionel Messi (7/10): Messi was on top form in the first half and even rattled the woodwork with a sublime free-kick but looked out of touch in the second-half and was substituted early.

Angel di Maria (6/10): Di Maria showed glimpses of his ball control and crosses but was largely not involved in Paris Saint-Germain’s gameplay.

Kylian Mbappe (6/10): Mbappe rarely had any moments of brilliance and had a very ordinary night in Paris.

Mauro Icardi (N/A): He came off late and scored the winner in additional time with a header.

Anthony Lopes (GK) (8/10): Lopes was on top form throughout the game to prevent the likes of Messi, Neymar and Di Maria from scoring with regular saves.

Malo Gusto (6/10): Gusto had an ordinary outing and did not contribute much in the attack for Lyon.

Jerome Boateng (7/10): Boateng kept Messi at bay with his tight zonal marking and never allowed PSG to ease into the Lyon box.

Jason Denayer (8/10): Denayar paired up with Boateng and was tasked to keep up with Mbappe and did a terrific job to restrict the Frenchman.

Emerson Palmieri (7/10): Emerson was on the toes of Di Maria and had a decent outing on the defensive sense.

Maxence Caqueret (6/10): Caqueret had a decent game. He took control of things in the second half and did now allow PSG to come close to the Lyon defensive areas.

Bruno Guimaraes (7/10): Guimaraes had a similar game like Caqueret. He was great on the defensive side of things but could have contributed a bit more in attack for his side.

Karl Toko Ekambi (7/10): Ekambi was on the top of his game and it was his pass from the wings for Paqueta to finish for Lyon’s one and only goal.

Lucas Paqueta (8/10): Paqueta was a menace for the PSG defenders for most parts of the game and his off the ball movement caused problems for the home side. He scored the solitary goal for the visitors.

Xherdan Shaqiri (7/10): Shaqiri made some interesting passes from the right side of the pitch but never looked comfortable enough on the night.

Islam Slimani (6/10): Shimani was mostly stranded up front and was not a problem for PSG.

Houssem Aouar (6/10): Aouar replaced Ekambi and did not play a significant role in the minutes he played for Lyon.

Sinaly Diomande (6/10): Diomande replaced Boateng and struggled to keep up with PSG in the second half.