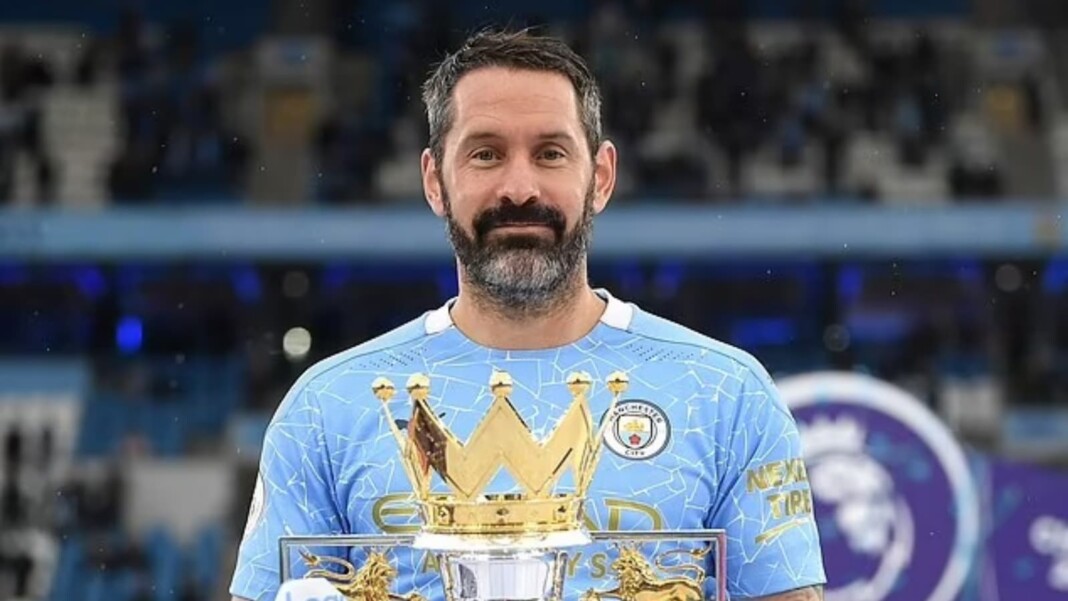 Manchester City are linked with the likes of Harry Kane and Jack Grealish since the start of the summer transfer window. However, they have completed one transfer before they could get their hands on the stalwarts. According to the emerging reports from the transfer mill, Manchester City have secured the services of Scott Carson on a free transfer.

Even Scott Carson was happy to sign the one-year deal with the Premier League champions. He said:

One of the most experienced shot-stoppers to grace the English Premier League, Scott Carson came on loan to Manchester City from Derby County. The right-footed goalkeeper started and played only one game in the English Premier League. He featured against Newcastle United in the 4-3 win at St James Park. Pep Guardiola preferred Zack Steffen over Scott Carson whenever he wanted to rest Ederson Moraes in the top-flight.

The club is looking for Scott Carson to play the exact role that Lee Grant is playing at Manchester United. Lee Grant is the fourth choice goalkeeper at Old Trafford but he is mentoring the youth academy players and graduates.