The MC Championship is one of the biggest Minecraft events to be held in the world, and it is highly competitive! In this article we take a look at the Minecraft Championship 2021 and the winners of Mc championship, Aqua Axolotls!

Minecraft is a open world sandbox game, where players can make anything and everything they want. Content creators often host cool events in the game with a variety of planned games, which can reward the players with many cool items or coins! The Minecraft Championship 2021, especially is one of the biggest tournaments out there and is hosted by Noxcrew and Damn Thats a Long Name.

Down below we take a look at the winners of Minecraft Championship 2021 Season 2!

The Minecraft Championship 2021 or better known as the MC Championship, has returned to the players after 5 months and consisted of ten teams. These teams consist of 4 players and they have to participate in various events to come out on the top.

The series features lots of mini games and events that test the basic Minecraft survival skills and mechanics. This may include, Parkour, survival, combat, teamwork and others.

Players can watch the stream on the official Noxcrew Twitch Channel or on the MCC Live App.

The names of all the events that were played are listed below:

The Fan Favourites, Blue Bats were defeated in MC Championship and Aqua Axolotls were the one who took the crown! 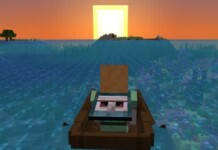 How to make a Boat in Minecraft: Materials, recipe and more! 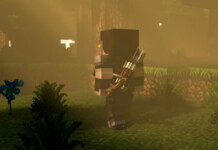 How to make a Bow in Minecraft: Materials, crafting and more! 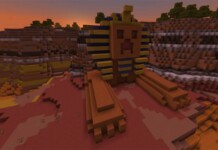