by Sachin Arora
in MLB 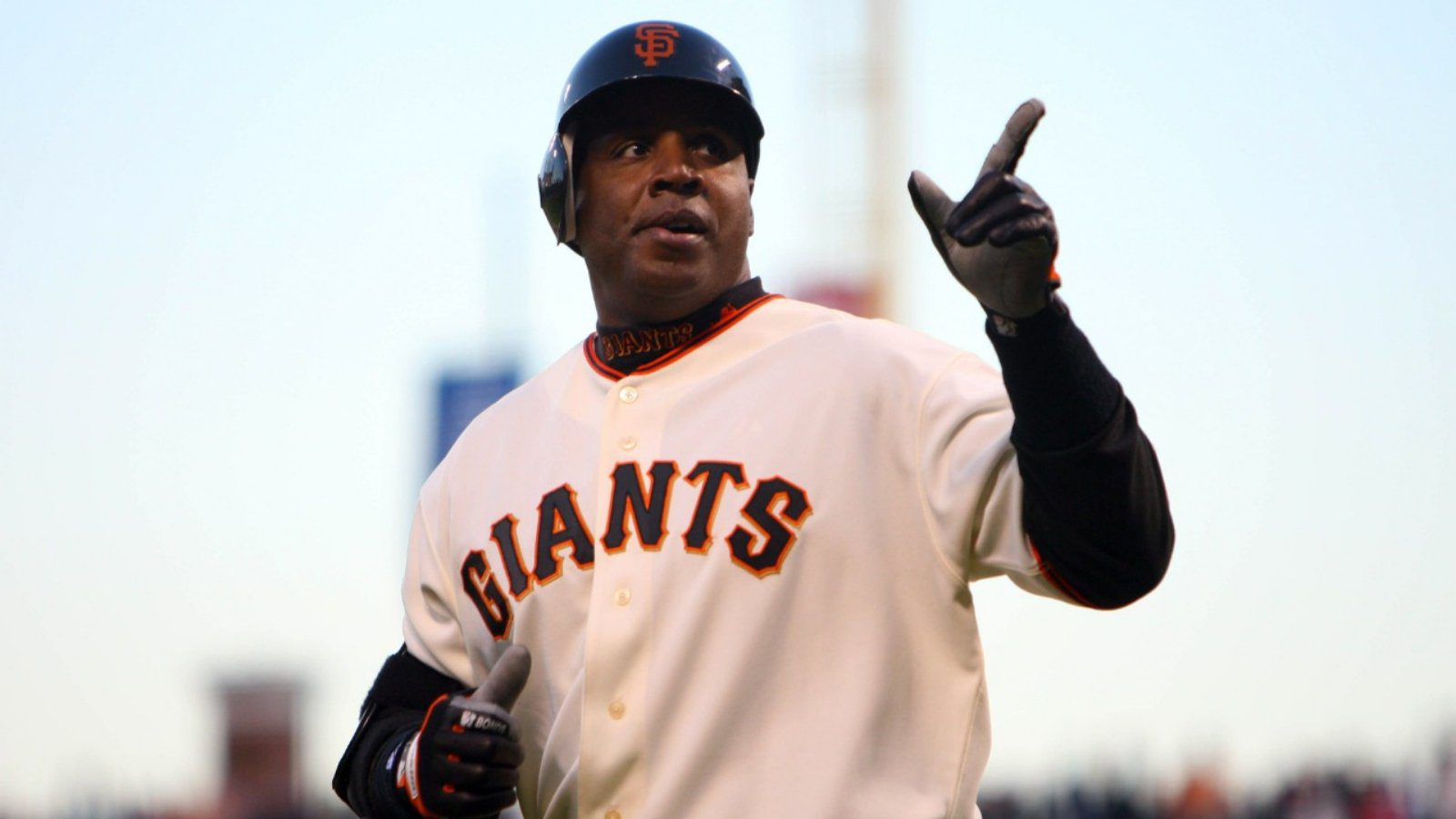 The Major League Baseball (MLB) is a highly competitive sport and doesn’t come up with a guarantee that if a player is talented and durable enough, he’ll win a World Series. There have been several legendary names who were simply exceptional during their active years but failed to clinch the title before their careers ended.

Now, let’s look at some of the top MLB players who never won a World Series:

Barry Bonds need no introduction owing to his records and achievements in Major League Baseball. He holds numerous records, including both the single-season (73) and all-time (762) home run marks apart from the most career rWAR (162.8) by an individual player. The 14-time All-Star had made seven trips to the playoffs with the Pittsburgh Pirates and San Francisco Giants but never won the big one.

Ken Griffey Jr., who collected all but three of 440 votes for his first year on the Hall of Fame ballot in 2016, doesn’t have any World Series title against his name. Griffey broke out as the biggest baseball star of the 1990s with an outstanding average of 152 OPS+ and 38 home runs per year with the Seattle Mariners.

The late Tony Gwynn, nicknamed ‘Mr. Padre’, had such a long and marvellous career with the San Diego Padres. The five-time Gold Glover in right field, Dywnn wrote his legendary career primarily with his bat. Notably, he was a .338 career hitter who won eight batting titles and even made a run at .400 in the strike-shorted 1994 season.

Jim Thome is arguably one of the great power hitters that baseball has ever known. With 612 career home runs, he holds an eighth place on the all-time list of leading scorers. He had as many seasons (14) with at least 25 homers made 10 different trips to the playoffs and got as far as the Fall Classic twice throughout his MLB stint.

The Los Angeles Dodgers drafted Mike Piazza back in 1988 who was the 1,390th overall pick during that year. The National League Rookie of the Year by 1993, Piazza, had collected 12 All-Star selections and hit a record number of home runs (396) by a catcher. By the time he ended his career, Mike was elected to the Hall of Fame in 2016.

Larry Walker, who was elected into the Hall of Fame in 2020, was a huge star in his heyday. The right fielder collected a National League MVP award back in 1997 apart from earning five All-Star selections, three batting titles and seven Gold Glove awards. He is one of the only 22 MLB players on the list of hitters with a .300/.400/.500 batting line and at least a 140 OPS+.

The late Roy Halladay was undoubtedly one of the greatest pitchers of his era, spanning between 1998 and 2013. The former Toronto Blue Jays and Philadelphia Phillies ace ranked just beneath the fellow Hall of Famer Randy Johnson with 65.4 rWAR. Halladay’s peak lasted more than nine from 2002 to 2011, where he was an eight-time All-Star and two-time Cy Young Award winner.

Robin Yount started his career two years before he actually announcing his name in 1980. This season marked the beginning of a 10-year run of unbelievable excellence with the Milwaukee Brewers where Yount went on to clinch two American League MVPs with overall marks of 135 OPS+, 174 home runs and 148 stolen bases. He was later inducted into the Hall of Fame in 1999.

The player on this list of legendary names who failed to win any World Series title is Adrian Beltre. His journey with the Texas Rangers between 2011 and 2018 helped Adrian bring the best out of him. These years marked the time when he collected three of his five Gold Gloves and three of his four All-Star nods, alongside his 3,000th career hit.

Also Read | 5 MLB teams that relocated to other cities