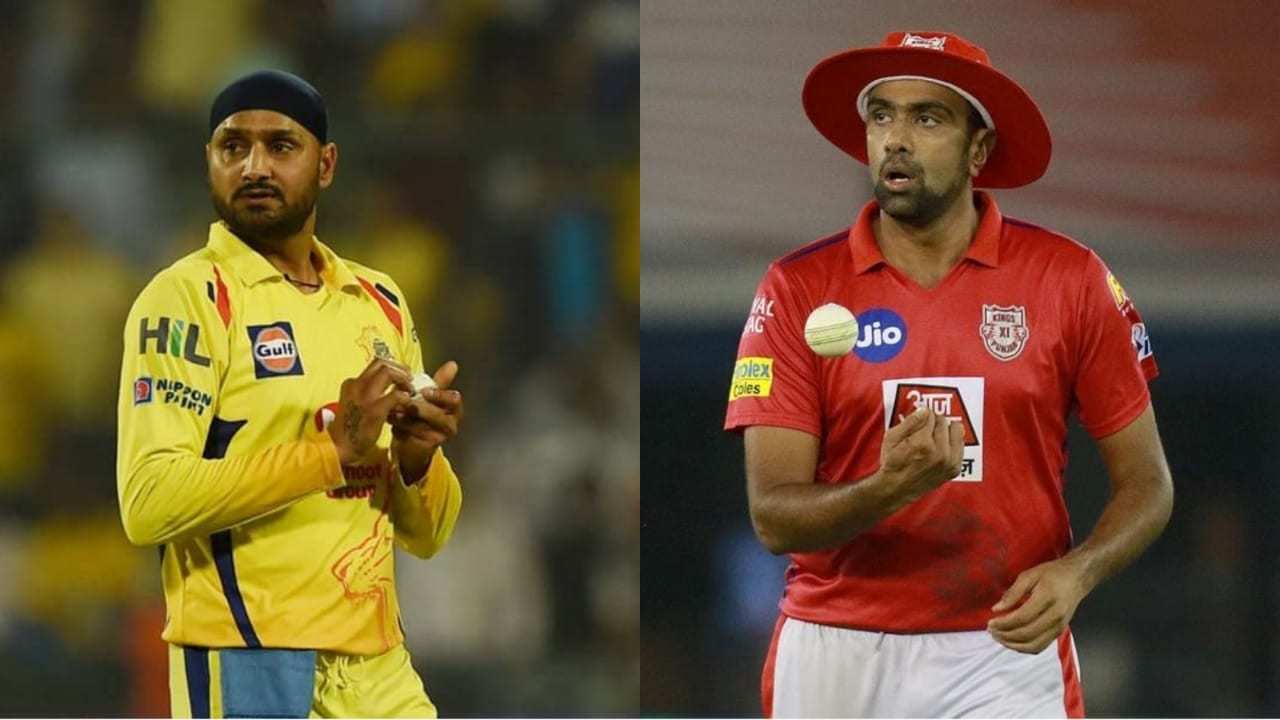 T20 Cricket has always been a batsman’s format. Bowlers are always at the receiving end in the shorter format which makes it difficult for the bowlers to adjust. The Indian Premier League (IPL) is another example where the batsmen have dominated since its inception. Amidst this, the T20 extravaganza has witnessed bowlers who have stood up and kept the batsmen quiet to stop the flow of runs by bowling dot balls during crunch situations.

In this piece, we are about to discuss 5 bowlers who have bowled the most number of dot deliveries in IPL history. The bowlers mentioned in the list consists of a mix of spinners as well as pacers. These bowlers differ in skills, variations, temperament, strategic thinking and on-field decision making.

The bowlers mentioned in the list have shown tremendous consistency with their length and variations which is why they have been successful in bowling more dot deliveries in IPL. These bowlers have managed to bowl in the right areas which is why they have consistently bowled most dot balls in the IPL. We take a look at 5 such bowlers who have bowled most number of dot balls in the Indian Premier League.

List of players with most dot balls in IPL history

The turbunator has been a stalwart of Indian Cricket. Harbhajan Singh announced his arrival in international cricket with a brilliant hat trick against the Aussies at home in 2001. The 40-year-old even adjusted well to the 50 over format as well as the T20 format. In the IPL the off-spinner made clever variations in his length depending on the nature of the wicket and playing conditions which made it difficult for the batsmen to judge the delivery and score freely.

The former Mumbai Indians player possesses this ability to bowl in the right areas by bowling dot balls when other bowlers struggled to stop the flow of runs. The off-spinner would often outsmart the batsmen with his faster ones and flight. Harbhajan Singh has bowled 1249 dot balls in 160 IPL games and has taken 150 wickets with best figures of 18/4. Harbhajan Singh played for Mumbai Indians from 2008-2017 then switched over to Chennai Super Kings. He played for Chennai Super Kings from 2018-2020. This season the off-spinner will play for Kolkata Knight Riders.

Another class off-spinner, with a lot of variety in his skills, Ravichandran Ashwin‘s ability to bowl dot deliveries is the reason why he is most successful in all formats including the T20 format. Ashwin’s line is one of the crucial aspects of his bowling. The 34-year-old mixes his deliveries smartly which is why he can bowl dot balls more frequently. The off-spinner has this knack of putting breaks on the scoring rate by bowling in the good length area consistently.

Whether it is the carrom ball, doosra or the off-spin, Ashwin’s variations in the air combined with his accuracy puts the batsmen in two minds. The Tamil Nadu born has this ability to produce wicket-taking deliveries even on flat wickets. Ashwin has bowled 1164 dot balls in 121 IPL games and has taken 138 wickets with best figures of 34/4. Ashwin earlier played for Chennai Super Kings from 2008-15. Later on, the oof spinner played for Rising Pune Supergiant in 2016 and later on played for Kings XI Punjab in the 2018 and 2019 season. Ashwin started playing for Delhi Capitals from the last IPL season.

Bhuvneshwar Kumar has worked really hard on his length and subtle variations which is why he has been a tough negotiator. The Sun Risers Hyderabad bowler’s clever leg cutters combined with his deceptive outswingers are difficult to negotiate in swinging conditions.

The 31-year-old has adapted well depending on the conditions which is why he has been successful in bowling dot deliveries. The medium-pacer has bowled 1164 dot balls in 121 IPL games and has taken 136 wickets with best figures of 19/5.

The Sri Lankan wonder announced this year he will not participate in franchise cricket anymore. Fans will miss his smile and brilliant bowling. Lasith Malinga will be remembered as one of the legendary stars of Sri-Lankan cricket and one of the most successful T20 bowlers of all time. The 37-year-old’s fast slinging action made it difficult for the batsmen to judge the length. Malinga produced fast toe crushing Yorkers but he had this ability to bowl quick full-length deliveries to keep the batsmen quiet.

The former Sri Lankan skipper kept things tight from one end with his accurate line which is why he has been successful in bowling dot balls in the IPL. Malinga has taken 1155 dot balls in 122 IPL games and has taken 170 wickets with best figures of 13/5.

Piyush Chawla is one of those bowler’s who is not afraid to toss the ball up even though he gets hit. The 32-year-old can create problems with his flight and is a fine turner of the white ball even when the ball is new. Chawla can execute some wonderful googlies that are hard to judge on turning wickets.

The former Kolkata Knight Riders player uses the crease nicely which helps him to land the ball in the right areas. Chawla has bowled 1146 dot balls in 164 IPL games and has taken 156 with best figures of 17/2. Chawla has shown tremendous consistency in bowling dot balls especially when the ball is old. Chawla played for Kolkata Knight Riders from 2014-19 then switched over to Chennai Super Kings last year and this year the leg spinner will play for Mumbai Indians.