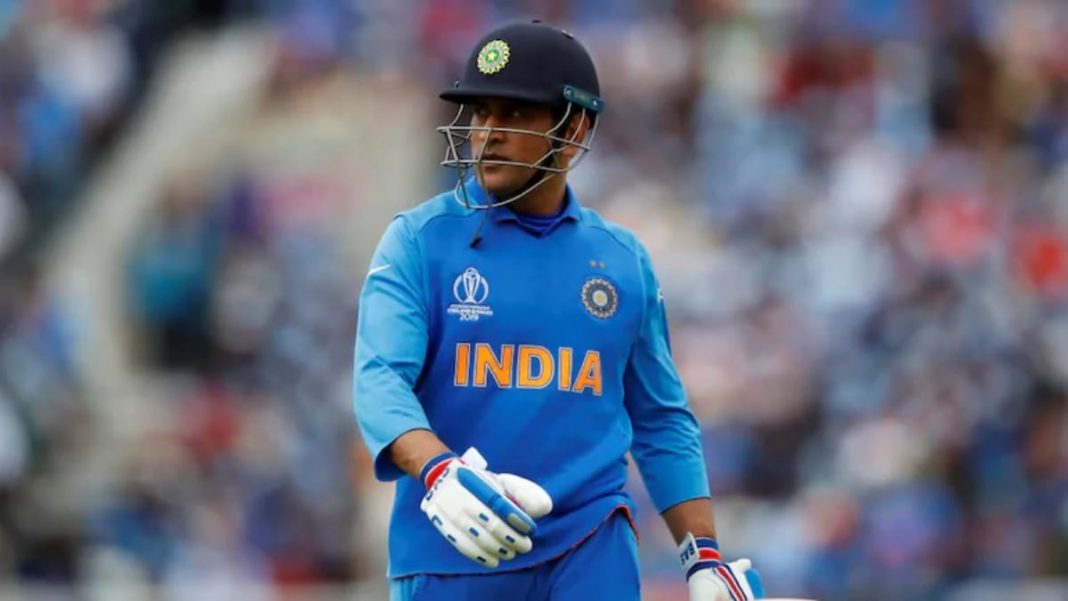 Former India captain MS Dhoni announced retirement from international cricket on August 15 (Saturday). MS Dhoni’s manager Mihir Diwakar said that his career was for India and he is a true patriot and there could have been no bigger day than this to say goodbye to the game.

Diwakar has also revealed that discussions about his retirement were ongoing but the date was not decided. To announce his retirement, MS Dhoni uploaded 4 minutes and 7 seconds video on Instagram, showing pictures from different phases of his almost 16-year-long International career.

Dhoni had not played for India after the team’s exit in the semifinal of 2019 World Cup against New Zealand.

Sourav Ganguly said MS Dhoni’s divergence was an end of an era and that he would finish with no regrets.

“It is the end of an era. What a player he has been for the country and world cricket. His leadership qualities have been something, which will be hard to match, especially in the shorter format of the game.” Sourav Ganguly said in a BCCI release.

“His batting in one-day cricket in his early stages made the world stand up and notice his flair and sheer natural brilliance. Every good thing comes to an end and this has been an absolutely brilliant one. He has set the standards for the wicketkeepers to come and make a mark for the country. He will finish with no regrets on the field. An outstanding career; I wish him the best in life.” Sourav Ganguly said in a statement.