“They are the best team in the NBA” Kendrick Perkins hits LeBron James, Lakers with ultimate Clippers-Truth Bomb 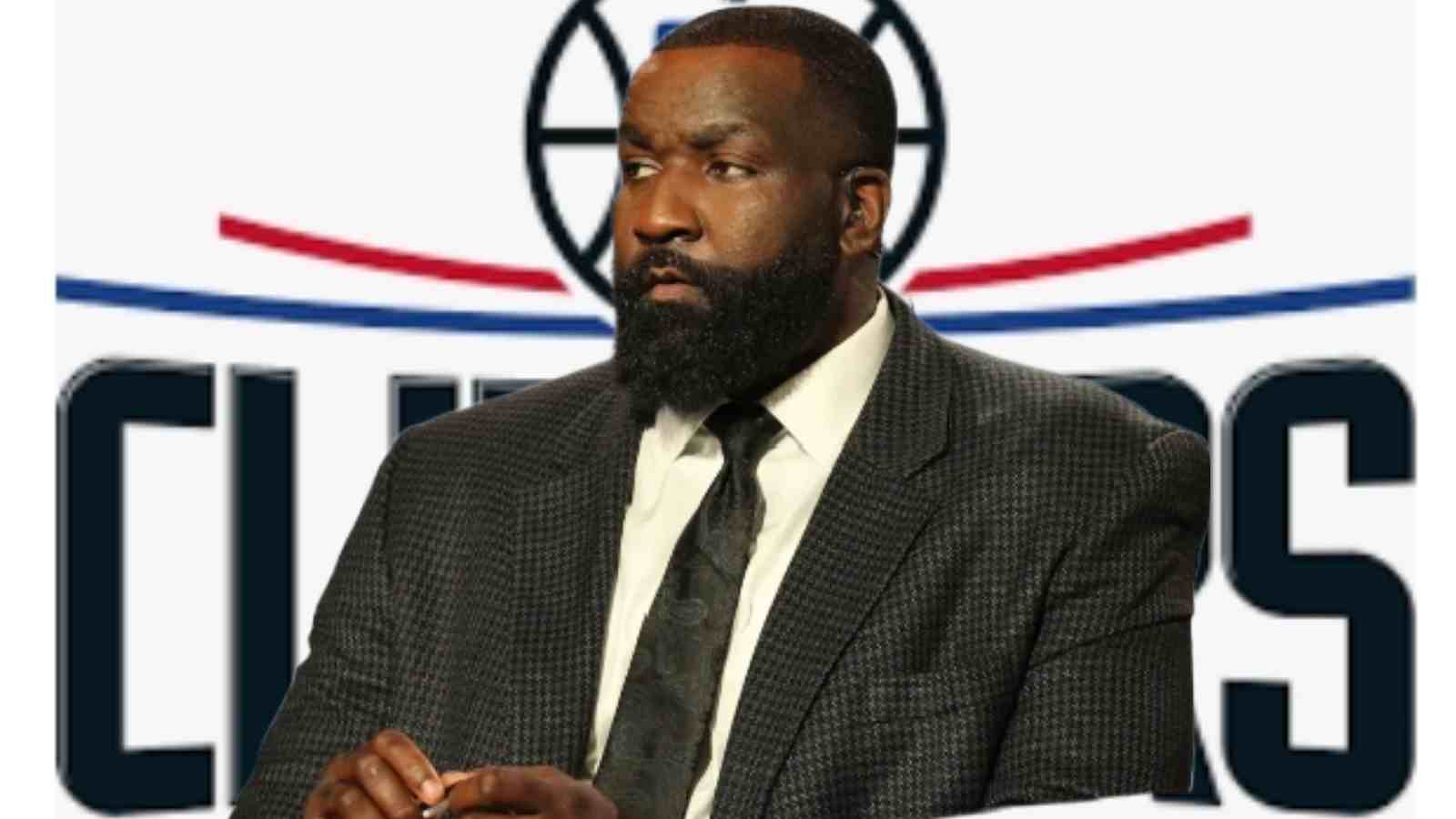 Kendrick Perkins recently warned the league and especially the Los Angeles Lakers with his take on the Los Angeles Clippers returning back healthy and in full strength. The disrespect shown and thrown towards the Clippers is just unreal as most of the times they get forgotten in many conversations. But Big Perk being a real one, knows that they have the potential to get the job done. As their superstar duo of Paul George and Kawhi Leonard will be back in the business and make sure the team gets the best run possible which extends till the NBA Finals too. Kendrick Perkins is riding the Clippers bus and has them winning it all this season.

Kendrick Perkins’ take is a serious warning for the LeBron James-led Los Angeles Lakers. As they have already lost seven straight games to the Clippers and are comparatively not that great of a competition to their rivals. The Lakers have also lost their right of ruling Los Angeles as the Clippers have taken over and without a doubt are a better team compared to the Lakers who didn’t even make it to the play-in tournament last season. Kendrick Perkins believes the story will remain the same as the Clippers just had an awesome offseason and have got the squad improved with some great depth. Also, Lakers the haven’t made any remarkable improvements and are still stuck in the market with their star point guard.

Also Read: “I’m gonna support you with every inch of my body” Michael Jordan turned from ‘noncommittal’ to developing major fatherly instincts

Kendrick Perkins on ESPN’s recent segment discussing who had a better offseason Clippers or Lakers, went on to pick the Clippers as his title favorite and far more better than the LeBron James led Lakers. As he quoted: “The Clippers I think the Clippers had the best offseason over any team this year. Also the wing position… But I’m looking at the Clippers, I have them as my favorites to win it all. I mean when you think about the coach in Tyronn Lue. Since Tyronn Lue has been the head coach of the Clippers, LeBron James hasn’t beaten him one time and so that says a lot. Also, you have a healthy Kawhi Leonard coming back, we saw how Paul George finished the season. The Clippers right now, they are really really dangerous, they are really deep, and I think they have the best team in the NBA when they start this season.”

Kendrick Perkins has said straight facts out there. As the Clippers have really put in the work this offseason and now top the charts and lists. They got themselves a core to play around and run offense through. Their Big Three now has got: Paul George, Kawhi Leonard and John Wall. They have role-players and sharpshooters who are now more experienced as they played without their superstars last season and got the well-deserved and hard-earned respect from the league. They also extended their young core and now are ready to run defensive playstyles too. So if the Clippers are able to set out with chemistry and some correct adjustments made it’s going to be scary hours for the rest of the league and especially the western conference.

Also Read: “Worth Millions yet so STUPID” Dennis Rodman jumped out of a helicopter only to be charged by the police

Also Read: “I’m so over you…move aside” Joel Embiid savagely turned down a date with $1.7 Billion rapper