“Right under Giannis,” Kendrick Perkins reasons out why he names Zion Williamson as the #2 most dominant player 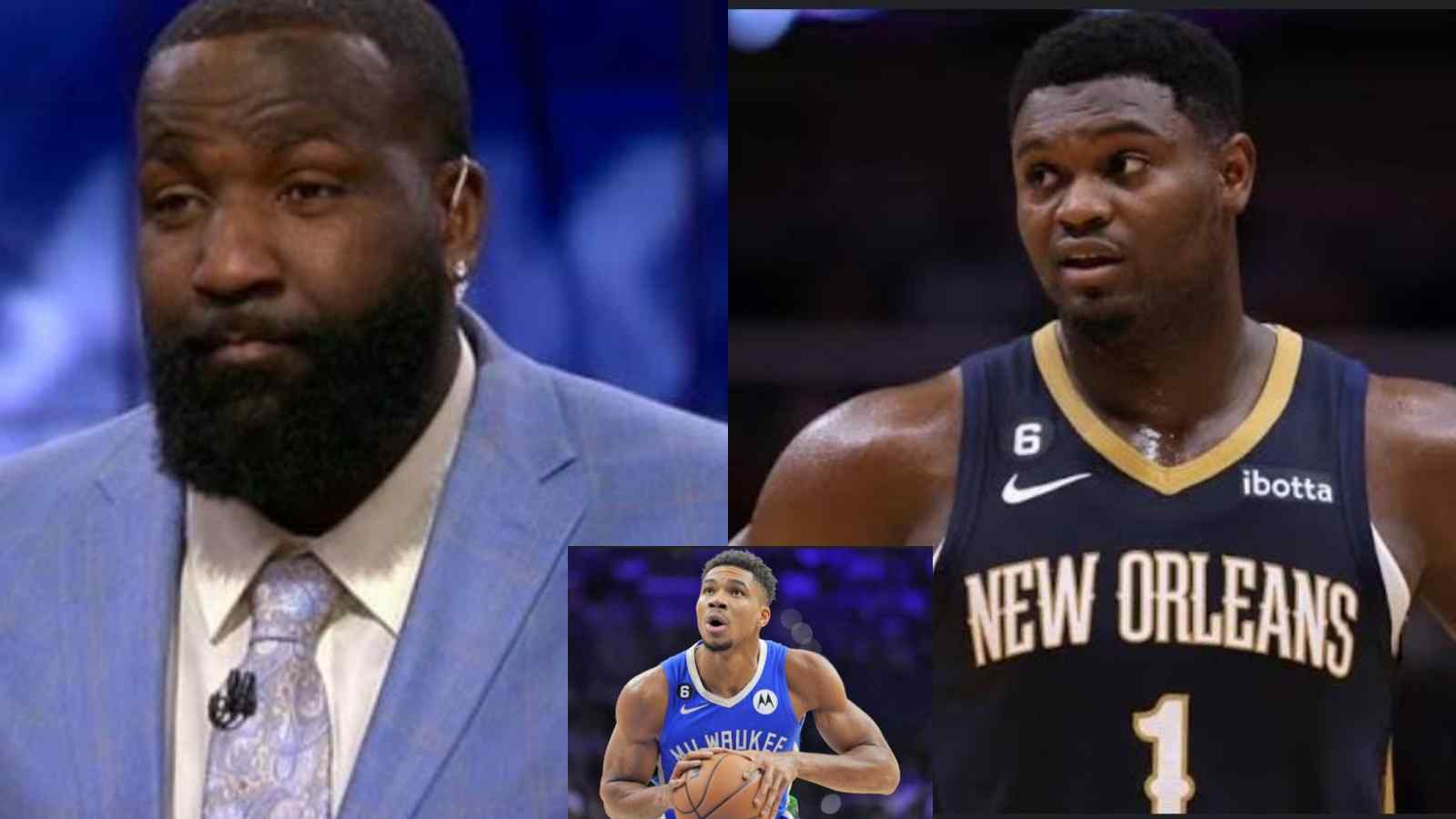 Zion has been one of the best power forwards and is always one step ahead of his opponents. Taking the same into consideration, Kendrick Perkins quoted on the latest episode of ESPN’s NBA Today, “He’s box office. He’s delivering every time the cameras are on him. I want him to be a better rebounder. Outside of that, he is the most dominant player right under Giannis in the game today.” Zion Williamson is currently averaging 22.5 PPG, 6.4 RPG, and 4.0 PG.

Also read “20 years later, Lana Rhoades’ son would do that too” Blake Griffin shocks the Celtics bench with a MONSTROUS jam to the basket, fans…

Zion Williamson could be the face of modern-day NBA

Kendrick Perkins thinks Zion Williamson is the poster boy of the NBA, and there isn’t any denial of this. Zion is yet to reach his full potential; once he does, he can be the household name in the NBA world. The counter take unfortunately involves his injuries which has often hampered his growth and trajectory from.

However, the 22-year-old is dominant, and his shooting record speaks for itself, which is 58.8% from the 2PT range, with most of his shots coming near the paint. Zion missed a few games due to a foot injury, but after he returned to the line-up, he didn’t care to look back. Knowing that Pelicans are ranked 3rd in the Western Conference. They have recorded twelve wins and eight losses in their twenty games.

They need Zion to maintain fitness to reach the NBA finals, as he is their formidable player. But a long season can be seen, and hence the management should take care of Zion’s workload so that he stays away from injuries.

New Orleans Pelicans will look to register back-to-back wins when they take on the San Antonio Spurs next.