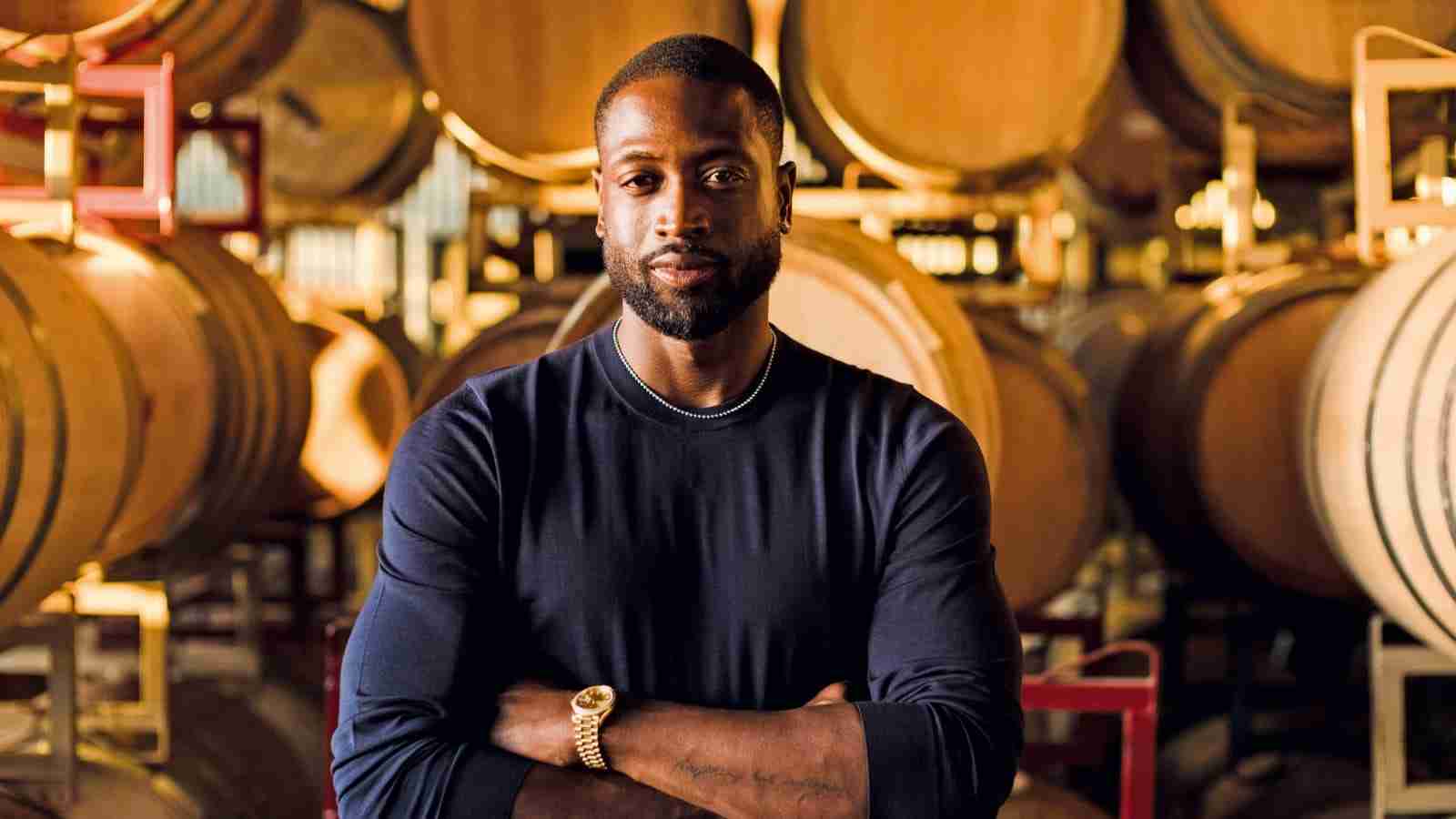 Dwyane Wade recently made a decision to part ways with his television home of three years Turner Sports Media. The Post was the first to report the news and claimed that there was no ill feeling involved in this decision and that it was simply because the former NBA Champion wants to focus on becoming a better businessman.

The Miami Heat star retired in 2019 and quickly joined the TNT crew to become a sports entertainment figure. He made quite the name for himself often appearing alongside Shaquille O’Neal and WNBA legend Candace Parker. He made multiple appearances during live NBA events and shows.

Also read: “We had NOTHING” Draymond Green shares an emotional story on surviving below basic standards of living

Dwyane Wade makes a push in the field of business

Dwyane Wade made history and solidified his name as one of the greatest players of all time even in the shooting position itself. Soon after retirement, he began his career in business and eventually bought a minority share in the Utah Jazz. Besides this, he has several upcoming projects such as the Netflix series, “The Redeem Team.”

This series documents Team USA’s race to back to the top following the 2004 Olympics mishap. D-Wade will be starring alongside LeBron James and former teammate Chris Bosh as well. The former athletes also own a wine company called “Wade Cellars” which has done fairly well in the market. He also runs ventures with his wife Gabrielle Union.

Fans react as Dwyane Wade pulls out of TNT

There are many different ways Dwyane Wade’s decision to leave TNT could branch out. For one, he could also potentially get more involved with the league as well as possibly get into managerial positions. But his presence on live TV was beloved by some and disregarded by others. Here is how fans reacted to his decision.

Also read: “They will return to the homeland” US Goverment set up a meeting with families of Brittney Griner and Paul Whelan