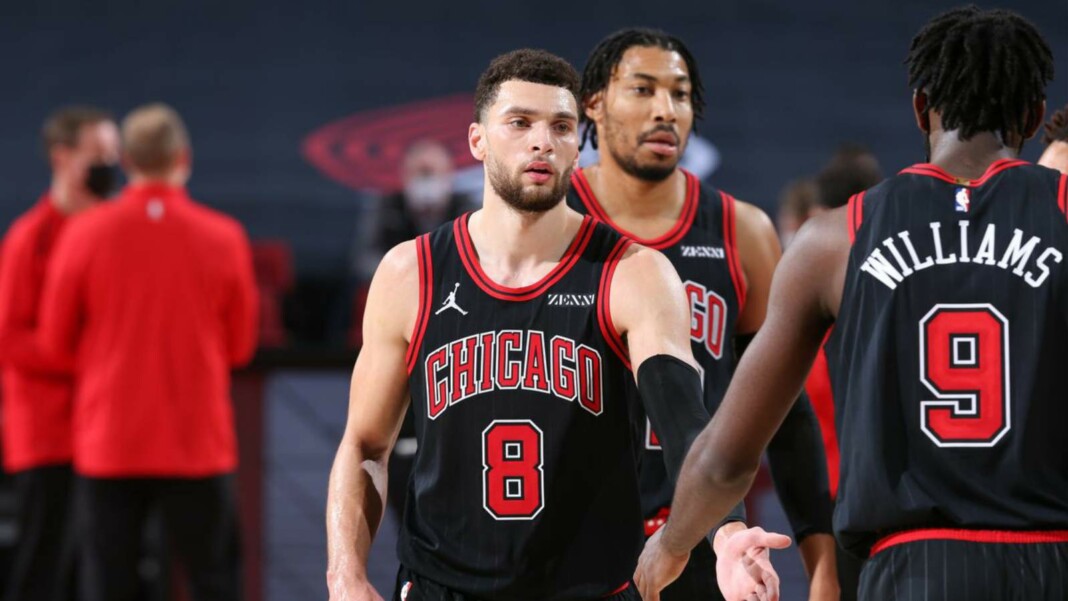 Here is all you need to know about the upcoming Portland Trail Blazers vs Chicago Bulls Live Stream. The Blazers started the season very inconsistent which left fans worried. Now they are slowly building a pace after winning some key games that helped put them higher up the leader board in the Western Conference. They are ninth in the West with seven wins and eight losses.

The Bulls are on the opposite side of the spectrum as they have emerged as one of the biggest surprises of this season. One cannot say trading for Lonzo Ball was a bad idea anymore because it seems to be working well for them. They are second in the East with 10 wins and four losses. Here is a preview of both teams.

For the Blazers, CJ McCollum leads the team in scoring averaging 21.4 points along with 4.2 rebounds and 4.3 assists recording an additional 1.1 steals per game. He ranks fourth in the league for three made with 3.5 recorded per game. Damian Lillard has taken a major step back from his aggressive score heavy playing style. He is averaging only 20.3 points with 4.3 rebounds and 8.1 assists. He leads the team in assists and ranks fifth overall in the league for the same. Jusuf Nurkic averages 11.1 rebounds per game and is slowly climbing the league leaders list as well.

The Bulls are top five in three major stats categories being fifth in the league foe field goal percentage with 46.8%, fourth in points differential with +5.8 points and fourth in points allowed with an average of 102.7 points per game. Demar Derozan leads the team with 26.9 points (third in the league) along with 5.4 rebounds and 4.1 assists per game followed by 25.9 points, 5.6 rebounds and 3.8 assists from Zach Lavine. In addition to their contributions is Nikola Vucevic’s 13.6 points and 10.9 rebounds. Alex Caruso records at least 2.5 steals per game placing third among league leaders.

Fans can watch the match on NBA League Pass. The fans living in other countries can refer to the channels mentioned below to watch Portland Trail Blazers vs Chicago Bulls Live Stream.

Can you smell another Bulls victory? Because it seems like the prediction has positives on their side. Seeing how good the Bulls have been on offense with two big scorers and the overall team defense is just leagues above the Blazers. The Blazers have to make an appearance defensively in order to stop the Bulls.