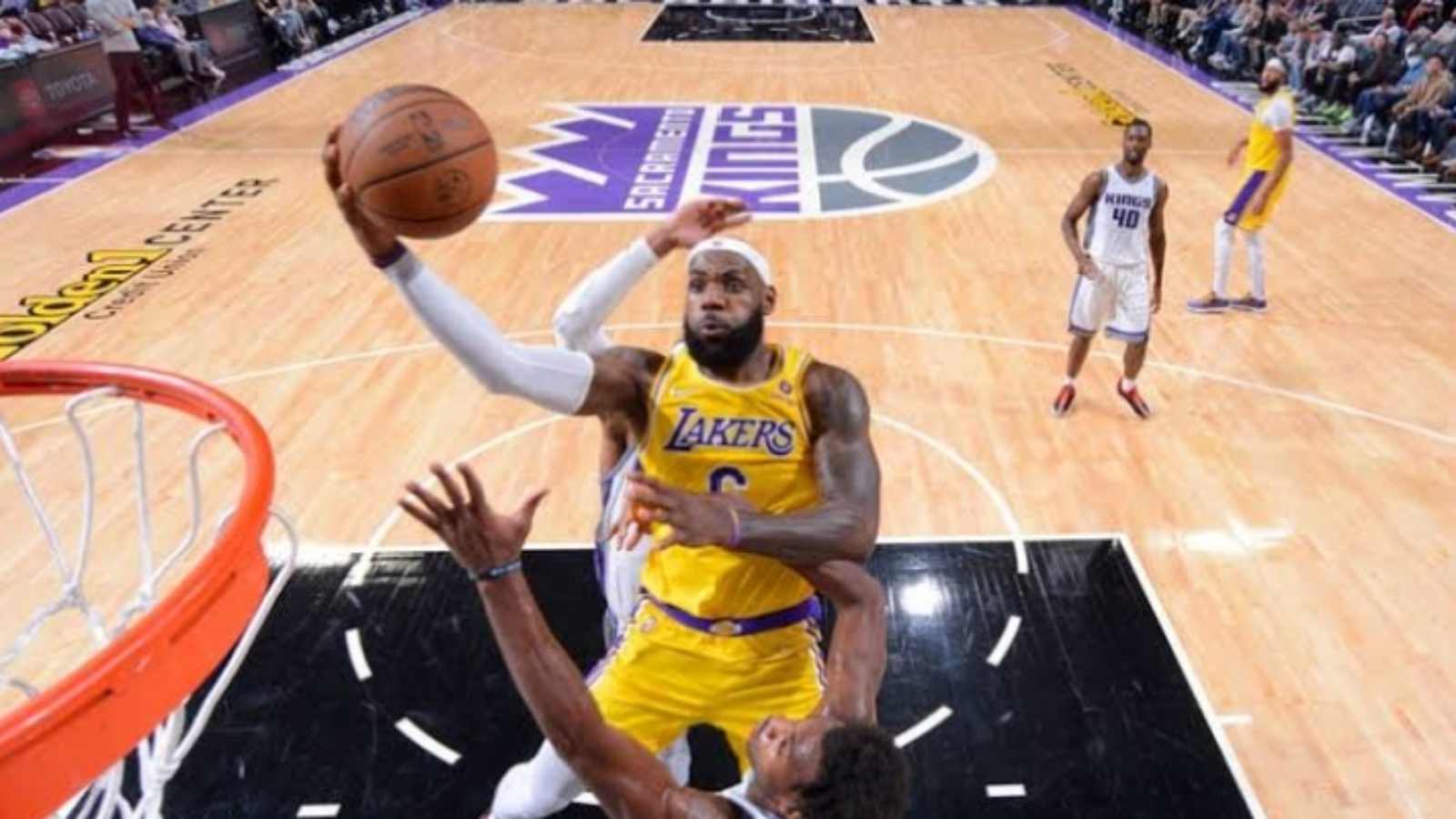 LeBron James is really having a 19 years long prime which is really four times more than a average athlete in National Basketball Association does. Most of the names which are still remembered and respected in the league for their beast like performance on both the ends have a prime of five to six years maximum but LeBron James has been doing it for whole of his career as he is still the best player in the world and the face of National Basketball Association.

LeBron James and Los Angeles Lakers who making certain major changes in their roster, hand-picked a veteran squad who didn’t really lived up to expectations the league had from them on paper. The Los Angeles Lakers are currently ranked as the 7th seed in the western conference with the record of 20 wins and 19 losses with a 3 game win streak after the team lost 5 straight. Due to this very unexpected and slow run by LeBron James led Los Angeles Lakers who were declared as a championship contender team even before the season started, currently they are facing a lot of criticism by fans for loosing multiple games during the easiest schedule of the league.

LeBron James amid all this criticism being “King James” has stepped up and carried the Lakers around while facing every obstacle in the way. The Los Angeles Lakers recently hosted the Sacramento Kings at Crypto.com Arena and LeBron led the Lakers to victory against the Kings while coming up in clutch with a game winning layup while dropping 14 points in the fourth quarter and letting the world especially the Sacramento Kings’ bench know that he is a motherfu***** problem.

“A Menace”: Twitter reacts as LeBron James yells he is a motherf****** problem to Kings’ bench

The game being close as Lakers were up by 4 against the Kings with the box score of 112-116 the King signed the deal to win as his clutch factor came in and the end resulted in favouring the Lakers was a 8 point victory by 122-114. LeBron James taking the matter into his hands with 53.5 seconds remaining for the final whistle drived towards the rim while scoring a layup contested by Damian Jones and De’Aaron Fox which resulted in a shooting foul too which also made him secure a ‘And 1’ moment.

With all this hype after that game winning dagger on his way down from the shot facing towards the Kings bench LeBron yelled “I am a mother fu***** problem” and believe me he really is. LeBron James being 37 years old entering his 19th season in the league is showing some MVP calibre performance every night he steps up as this season he averages 28.6 PPG, 7.4 RPG and 6.5 APG while holding most youngest ever and oldest ever records the league has ever seen.

Twitter really loves anything they get served in the name of  “Chosen one” they either praise him up to godlike extent or criticize him down to a average human. With this video of LeBron’s exchange with Kings’ bench after closing it all in clutch being viral on internet the fans have some very awesome and crazy reactions which they have posted for the King. Twitter has many such to offer, find some of such many reactions by fans below:

Also Read: Chris Paul ties Isiah Thomas for the 4th spot in this…