Who is Chris Beard’s wife? Is Texas basketball coach arrested for assault on his wife? 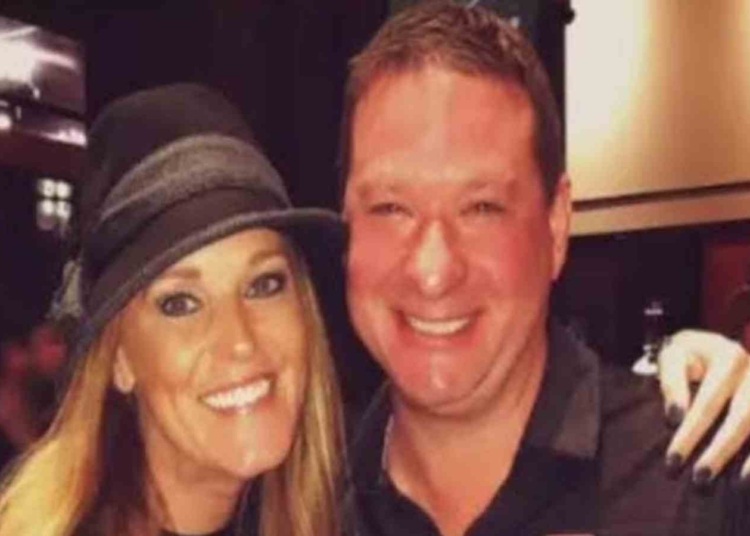 Texas Longhorns basketball coach Chris Beard got suspended without pay after he was arrested on December 12 for allegedly assaulting a family member. Beard was in custody at the Travis County jail in Austin. There are rumors that the victim is none other than his wife, Leslie Beard.

According to Meaww.com, the official statement reads, “The University takes matters of interpersonal violence involving members of its community seriously. Given the information available, The University has suspended Chris Beard from his position as head coach of Men’s Basketball and will withhold his pay until further notice.”  Chris was soon released from jail after paying a fine of $10,000.

Chris and Leslie got married in August 1996. Leslie was born in Texas on June 21, 1974, and graduated from McCullough High School in The Woodlands and later attended a US state university. Although there is not much information available on Chris Beard’s wife, though she owns Space, a luxury jewelry store that offers a variety of products of home décor stuff. They have three daughters named Avery, Ella, and Margo. However, it is still unclear whether his wife is undoubtedly the victim, but more information will be available in due course.

Also read Atlanta Hawks guard Trae Young has been fined $25,000 for throwing the game ball into the spectator stands.

Christopher Michael Beard is an American basketball coach who is the head coach of the men’s basketball team at the University of Texas at Austin. He has a previous record of coaching other teams like Texas Tech, Little Rock, Angelo State, and McMurry. Beard did his graduation from McCullough High School in The Woodlands, Texas.

He served as a student manager and assistant at the University for then Head Coach Tom Penders from 1997–1999. From there, Beard was hired as head coach at Fort Scott Community College, where he coached the team to a 19–12 record and its first winning season in 8 years. In 2000, he was hired as the head coach at Seminole State College, and he managed to record 25–6 and finished ranked 14th in the country.

Following that season, Beard was hired as an assistant and later associate head coach at Texas Tech to work under the legendary player Bob Knight.

During his stint with the Tech, the Red Raiders made four NCAA tournament appearances and made it to the NIT Final Four. Chris coached Texas Tech under Bob Knight and his son Pat Knight for ten years.