Former WWE Superstar and member of The Nexus Michael Tarver has revealed that he had backstage issues with 16-time WWE World Champion John Cena. The Nexus was one of the most successful stables in WWE and had a memorable feud against John Cena.

Tarver wrestled as a rookie in the first season of NXT. Alongside other rookies of the season, he made his debut on the main roster, during a match between John Cena and CM Punk on WWE Raw. They were named The Nexus and had built a reputation of attacking everyone and destroying everything in sight.

Michael Tarver recently appeared for an interview with Sassy Stephanie on her Talkin’ Sass podcast, where he discussed the backstage heat he had in WWE. He revealed that he had heat with John Cena and everyone in the locker room turned on him because of it.

“[The backstage heat] was never direct. A lot of people would come up to me and would like tell me, ‘Hey, there’s big plans for you. Like there’s a lot of people very impressed with you. Just keep your head up’ because everyone saw that I had heat with one person in particular…Yeah, yeah, so it was [John] Cena,” mentioned Tarver.

Michael Tarver also mentioned that WWE stars like Booker T, Mark Henry, MVP and Teddy Long would take him aside and used to give him advice regarding his heat with Cena.

“I don’t have any heat with Cena now. I make jokes about it but, there was a target on my back. I don’t know why he targeted me but it is what it is but, you know, we ended up on good terms…Everyone was high on me and all of a sudden they all turned on me and I’m like why are — people wouldn’t shake my hand, they wouldn’t speak to me. Like all the top guys, I go shake their hands and they would just fade me in front of everybody,” Tarver added.

It is a common sight to see a flourished NXT Superstar being underutilized on the main roster. Michael Tarver experienced the same fate. In such cases, we have seen wrestlers moving back to the NXT brand or leaving the company.

During the interview, Tarver called out WWE for burying developmental stars – “It was exactly that. I chose to stand out [by not doing the NXT challenges] so, the irony of how WWE works, you could be the man or the woman in developmental and get to the main roster and be [blows a raspberry] and it doesn’t matter how good you are. If one of the main roster people there don’t like you, they will do everything they can to bury you.”

But Michael Tarver clarified that he and John Cena had patched up over time and there weren’t any hard feelings between them. 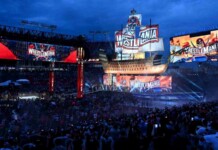 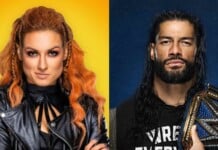 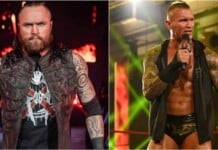 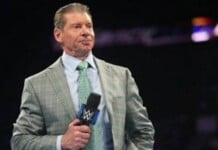 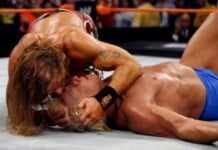 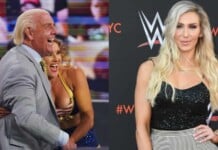 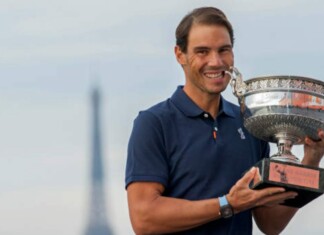 Yakshpat Bhargava - May 14, 2021
F1 fanatics are so used to witness the domination caused by both Lewis Hamilton and Valtteri Bottas  that it is hard to imagine a Mercedes’...