The Eagles are well and truly back on the right track. After a heartbreaking loss against the Giants, the boys from Philadelphia thrashed the Jets and have executed something similar in their latest encounter against the Washington Football Team.

The Eagles gave their opponents absolutely no chance to script a comeback once they got into the groove. However, with 13 players on the COVID-19/reserve list, including the side’s top two quarterbacks Taylor Heinicke and Kyle Allen, it would be fair to say that Washington needed a miracle to sideline the Eagles.

“This is Unreal”: Video of DeVonta Smith’s superb catch is making rounds on social media

While the result of the contest came out as expected, there was something out of the ordinary which transpired during the game. Eagles’ Wide Receiver DeVonta Smith is being hailed by fans across the globe for taking an absolutely incredible catch that punctured the spirits of the Washington fans.

While the Eagles started off poorly in the first half, it was DeVonta Smith who dragged them back in the contest. The star player took an amazing toe-dragging catch on the sidelines and gave his side the much-needed push. In no time, the video of the catch started making rounds on social media.

The Eagles have been good in patches and seemingly poor as well on a few occasions. At this instance, they are sitting on the second spot in the NFC East Rankings below Cowboys. With 7 wins and as many losses, the Eagles would look to stretch their winning run as much as possible. They’ll take on the Giants in their upcoming encounter.

Related: “Go F**k yourself” Twitter reacts as Tom Brady vents out anger after being shut out by the Saints 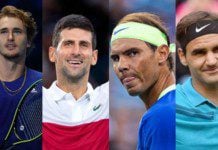 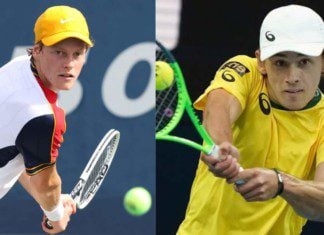