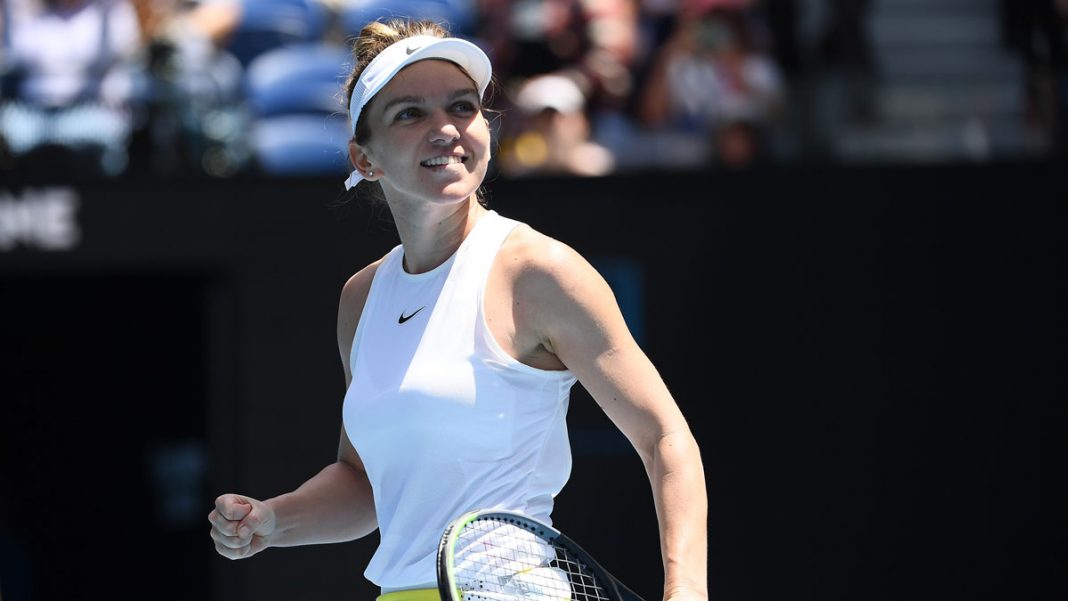 It looks like after the slow start in the tournament, Simona Halep has finally hit her stride. Needing three sets to win the first two matches, Halep did not show any rustiness in the quarterfinals.

Facing 173-ranked Magdalena Frech, the No.1 seeded faced little struggle as she won the match 6-2, 6-0. It was a clinical display by the Romanian as she easily brushed aside the Polish challenge. By winning this match, she marched into the semifinals of the Prague Open.

Frech provided little resistance to Halep in the opening set. Barring one game where she lost her serve, the Romanian had a smooth ride as she pocketed the set 6-2. In the process, she broke her opponent’s serve thrice.

In the second set, Simona didn’t even break a sweat while winning the second set. It was a ‘bagel’. There was no fight whatsoever from Magdelina. There were one or two tight games, but overall nothing any impactful to threaten Halep.