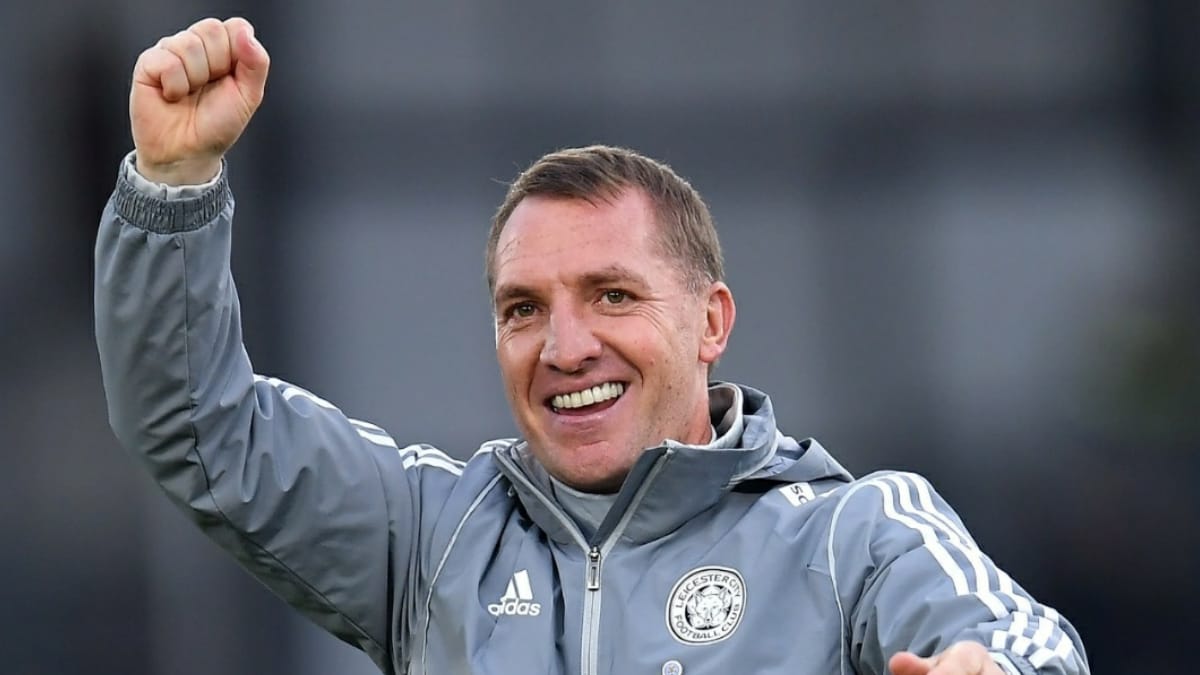 The Foxes host the Wolves at their den as King Power Stadium gets ready to welcome a mouth-watering clash. Leicester come into this game after having dismantled Leeds United, the Premier League’s dark horse. Wolves played against Crystal Palace and also had a win as the latter blows hot and cold all over the season. Jamie Vardy led the line in the last match as he bagged an assist was majorly involved in the second goal of the match. He also got a goal against Leeds and is in superb form.

Wolves are yet to rue the loss of Diogo Jota to Liverpool, who is delivering goals week in and out. Daniel Podence and Pedro Neto are leading the line for Wolves along with able help from Raul Jimenez and Conor Coady.

Wolves play with a back three and Leicester will look to exploit that. Jamie Vardy’s cunning nature and pace will be of much help here. James Maddison, Cengiz Under, Youri Tielemans and Harvey Barnes will assist Vardy in this conquest. However it doesn’t mean that Wolves’s back three is ably lead by Conor Coady and have an excellent keeper in Rui Patricio.

Leicester win this match in a thin margin as Jamie Vardy is at his cunning best and will be hoping to carry his form through. For a team that almost plays in the same formation, in the end it comes down to the ruthless finishing that you are capable of and Jamie Vardy is one of the best ruthless finishers. Much will ride on his shoulders as he spearheads a frightening attack tomorrow.