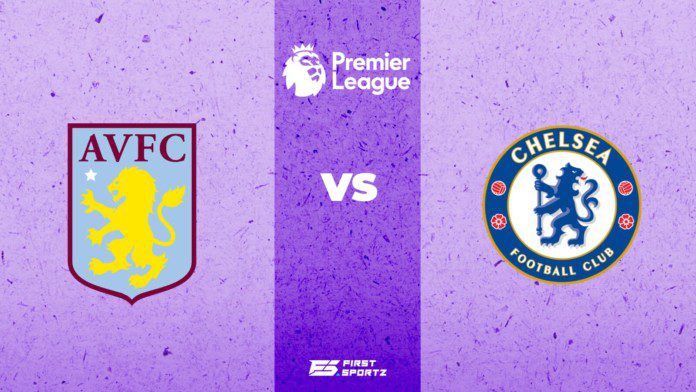 Aston Villa vs Chelsea: Aston Villa hosted Chelsea at Villa Park on Matchday 19 of the ongoing edition of the Premier League 2021/22

Aston Villa grabbed the first goal of the match through a fortuitous own goal from Reece James, but Chelsea roared back into the contest with Jorginho equalising from the penalty spot.

With the match level at 1-1, Thomas Tuchel’s decision to bring Romelu Lukaku paid off immensely for the Blues, as the Belgian striker scored from a header to tilt the scales once again in favour of Chelsea. Jorginho scored his second goal from the spot in the 93rd minute to seal the three points for Chelsea after Lukaku’s marauding run was stopped illegally by Villa’s Konsa.

Emiliano Martínez (6/10): Martinez could not have done much to stop the two Chelsea goals, but pulled off a stunning save late in the game to deny Hudson Odoi’s shot in the 88th minute.

Tyrone Mings (5.5/10): The English defender struggled to deal with the physical presence of Lukaku in the second half, failing to get hold of him for Chelsea’s second goal.

Ezri Konsa (7/10): Konsa did not do much wrong in defence, doing well while in possession of the box. However, he made a lunging challenge on Lukaku to give away the penalty to stop a final minute counter for the Blues.

Matt Targett (6.5/10): The left-back attacked well, and eventually played in the cross which led to Reece James’ own goal in the first half. Defensively too, he was solid and showed some heroism against the likes of Mount and Pulisic.

Matthew Cash (6/10): A poor challenge from the right-back on Hudson Odoi, gave away an easy penalty to the Blues. Apart from the error, he looked decent for the rest of the match.

Douglas Luiz (7.5/10): A solid performance from the central midfielder, as he linked up play well for the Villans. He played some crisp passes to egg them on the counter-attacks.

Jacob Ramsey (6.5/10): Ramsey did well in midfield, winning 4 tackles on the pitch, while also managing a very high pass completion rate of 94. The youngster also showed his pace in attack and ball carrying skills.

Morgan Sanson (7.5/10): Sanson worked very hard on the pitch, winning duels with ease. The only criticism of his performance on the night was the fact he did not get forward much.

Danny Ings (6/10): The former Southampton man failed to impact the game much. His lack of decision making cost him a few shooting opportunities. He was eventually replaced for the final 20 minutes.

Emiliano Buendía (6.5/10): Played as a false 9, the Argentine did not get involved much in the first half. However, he was the main instigator for all Villa attacks in the second half showing his wide range of skills and trickery.

Bertrand Traore (6/10) Came on to replace Ings for the final 20 minutes but did not find himself on the ball much to make an impact.

Édouard Mendy (6/10): Mendy was decent throughout the game and managed to keep out the Aston Villa even though there was not much work laid out for him. Although the own goal early on in the game failed him to keep a clean sheet in the match.

Thiago Silva (5.5/10): The veteran Brazilian centre back provided the expected defensive support to Chelsea and formed a strong wall with Chalobah and Rudiger in the first half. Silva was taken out early on in the second half as Christensen was subbed in to provide some fresh legs at the back.

Antonio Rüdiger (6/10): Rudiger was very strong at the back as he provided some sturdy support to Chelsea. The German defender managed to keep out the Aston Villa forwards throughout the game and was pretty accurate with his passes from the backline.

Trevoh Chalobah (5.5/10): The English Centre back provided good defensive support at the back for Chelsea and did a good job for the time he was on the pitch. Chalobah was taken off at the halftime mark for an attacking change as Romelu Lukaku was brought on to the field.

Jorginho (7/10): The Italian maestro was once again at the rescue of Chelsea as he scored toe goals from the penalty spot to deliver Chelsea the much needed and vital three points for the Blues. Jorginho controlled the game in the middle well and provided some decent passes.

N’Golo Kanté (6/10): The French midfielder was excellent on the pitch as he provided Chelsea with some strong support not only in the offence but also in defence. Kante had good passing accuracy and made some clinical interceptions for the blues in the middle.

Marcos Alonso (5.5/10): Marcos Alonso had a decent game as he provided some sturdy defensive support at the back alongside some good passes. Alonso linked up with Hudson Odoi beautifully on the left side of the pitch and created multiple threats for the Aston Villa backline.

Reece James (5.5/10): Reece James was unfortunate to score an own goal early on in the game as Matt Targett’s cross hit his head to deflect into the goal. James did not let his one mistake reflect his entire game as he was excellent throughout the game to provide Chelsea not only defensive support but also some strong support in the frontline as well.

Christian Pulisic (6.5/10): Pulisic was brilliant throughout the game and was a danger for the Aston Villa backline as he kept penetrating the box with his pace and dribbling skills. Pulisic came up with some strong passes for the forward line but was not able to make the final impact in the match.

Callum Hudson-Odoi (6.5/10): The young forward was one of the most sensational players on the field as he created a lot of trouble for Aston Villa with his pace and skill. Hudson Odoi earned the penalty in the 34th minute of the game and also delivered the assist for Lukaku’s goal.

Mason Mount(6.5/10): Mason Mount was brilliant in the game as he kept on creating danger from the right side of the pitch. The Englishman missed an easy chance after he managed to dribble past the goalkeeper. Mount came up with good passes into the box which turned out to be a real threat for Aston Villa.

Romelu Lukaku (7/10): The Belgian forward was brought onto the match at the halftime mark as an attacking sub and not even 10 minutes into the game he delivered the result, scoring the second goal for Chelsea to put themselves ahead in the game with a beautiful headed. Lukaku also managed to earn the second penalty of the match which was scored by Jorginho to seal the match in their favour.

Andreas Christensen (5.5/10): Christensen was bought in place of Thiago Silva as Thomas Tuchel decided to inject some fresh legs at the backline.

Mateo Kovacic (6/10): Mateo Kovacic took the place of Kante on the pitch and showcased a great game for the last 30mins of the game. 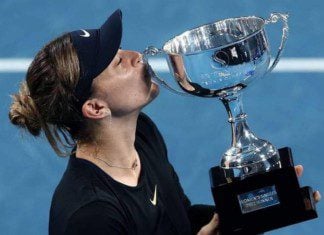