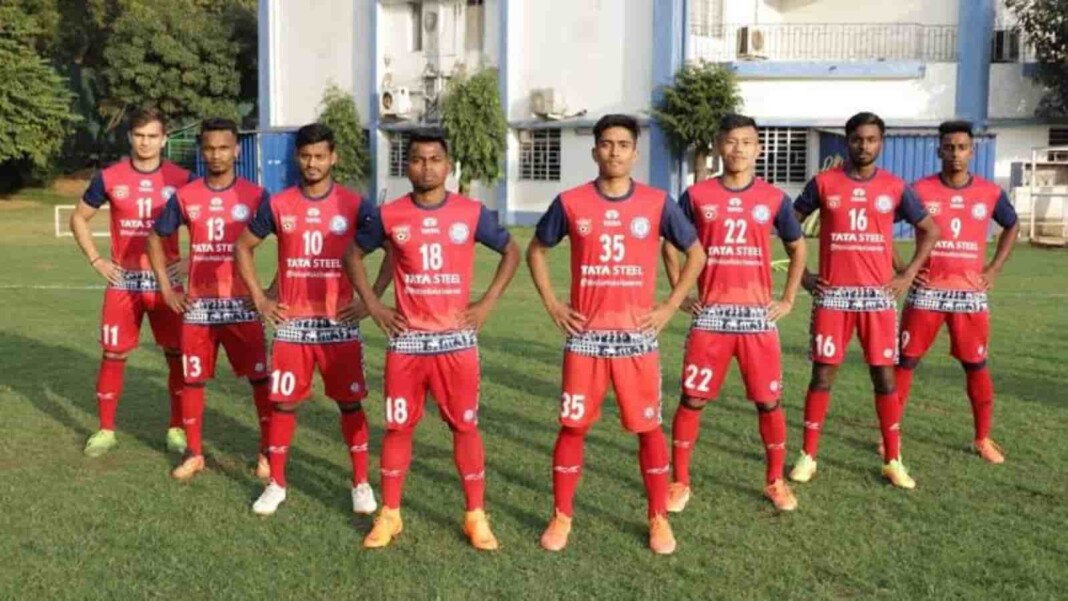 Manisana Singh moved up from the academy to the Indian Super League in a move to the Jamshedpur FC youth side in 2017. Over the next four years to date, however, he is yet to make a single senior appearance for the club. While having six appearances in the I-League second division and three in the Durand Cup, he would be hoping to make his senior debut with NEROCA FC.

NEROCA FC have been at hard work this transfer window so far, also extending midfielder Khaiminthang Lhungdim‘s contract. 21-year-old Khaiminthang Lhungdim is a youth product of the club. Having made 19 I-League appearances already, Lhungdim’s extension is good news for the club’s fans as it demonstrates their long-term plans.

Apart from these two deals, NEROCA FC have experienced other traffic this transfer window, with Varun Thockchom and Takhellambam Deepak Singh leaving the club. NEROCA have signed Prateek Kumar Singh, Md Abdul Salam and Vicky Meitei alongside Pukhrambam Manisana Singh so far, with the club looking for a better showing in the league next season.

In the 2020/21 I-League season, which was held wholly in West Bengal due to the coronavirus pandemic, NEROCA finished in a disappointing tenth place, only above the Indian Arrows side. In the second phase of the competition, NEROCA were even worse, finishing rock-bottom with eight points in fourteen games. Despite being relegated, NEROCA FC were reinstated by the AIFF after reconsideration, with the Covid-19 pandemic in mind.