Home eSports Free Fire Who Is The Richest Noob In FreeFire ? 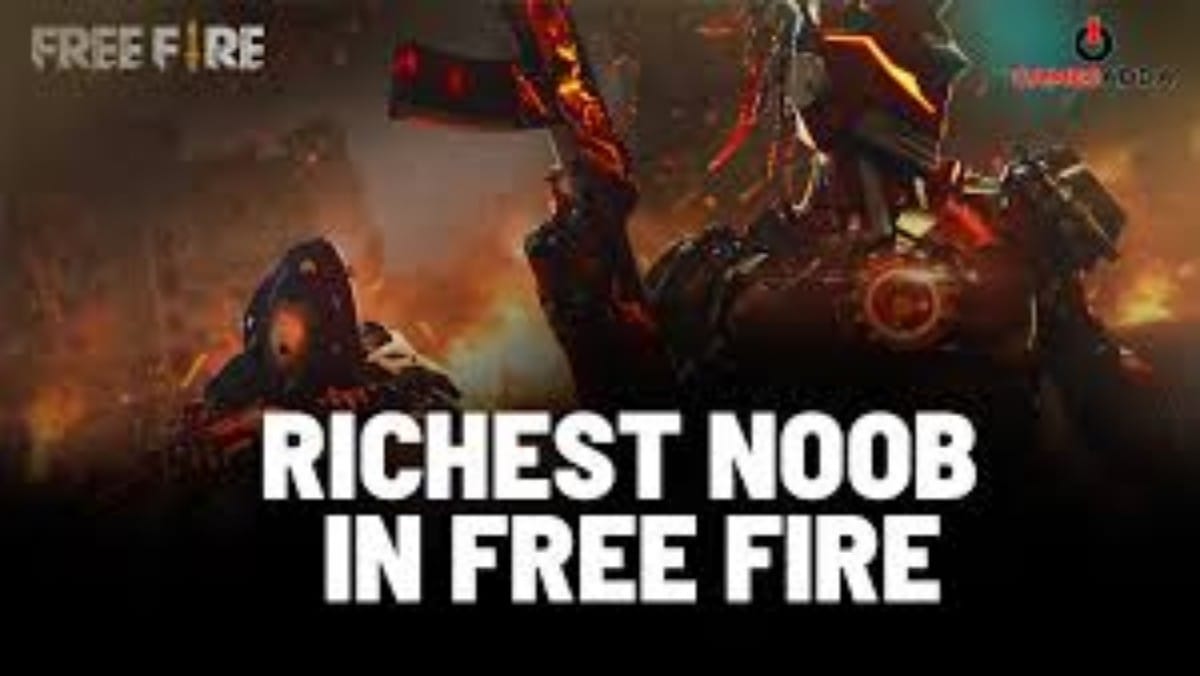 FreeFire is the most popular battle royale in India. Online community and streamers of FreeFire have increased considerably. The players and YouTube streamers in India have funny and catchy nicknames. One of them is Richest Noob In FreeFire. Who is the richest noob in FreeFire let’s find out.

Lokesh Gamer is also goes by the name Richest Noob In FreeFire. He is a big name in content creator for FreeFire. His main YouTube channel Lokesh Gamer has 8.14 Million subscribers and 630 Million views on the channel.
He makes videos sparing thousands of Diamonds in an event to get exclusive in-game items. His video has received a lot of responses from his followers. His videos also hits a million likes just after days the get uploaded.

Note: The Statistical data in the article were noted at the time of writing. They are maybe change as the players continue to play more games in Free Fire.

He also has another channel by name LR7 Gaming. It has 983k Subscribers and 11.7 million views. He has recently joined hands with Esportsxo, a Bengaluru-based Esports tournament management company with an aim to register 10 million subscribers in 2021.