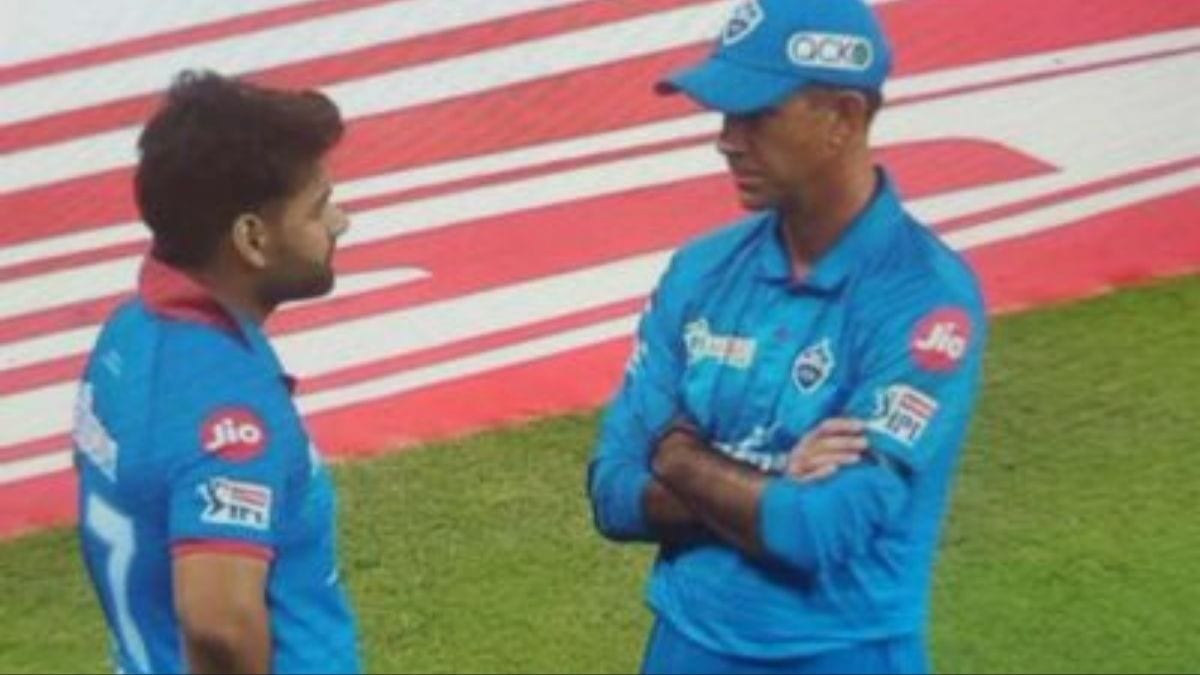 Rishabh Pant has become a talking point in recent times. The player performed brilliantly in India’s win over the mighty Aussies in their backyard and was also seen to be in good touch during the recently concluded India vs England series.

Rishab Pant played a crucial role in the team’s victory and his match-winning performances were praised by fans all over the world as well as the cricketing experts. His tremendous form saw him being appointed as the captain of the Delhi Capitals squad following an injury to Shreyas Iyer.

The Delhi Capitals head coach is in awe of Rishabh Pant and believes that Pant shows glimpses of the two modern greats Virat Kohli and Kane Williamson.

“The biggest trick that we need to get right is Pant’s batting position in this IPL, you want to involve him as early as well. Pant is like Virat Kohli or Kane Williamson, if you know he is there at the end, you are going to win more matches,” said Ponting in an interview with cricket.com.au.

Ponting was also impressed by the improvement Pant has shown in his wicket keeping and claims that he could be India’s first-choice wicket-keeper batsman for 10-12 years.

“There will always be question marks on his keeping, but he works hard on his keeping and his batting is just brilliant. But the way I saw him keeping on those turning wickets against England, he kept better than I thought he could. If his keeping continues to improve, he could be India’s wicketkeeper-batsman for the next 10-12 years. Brilliant bloke to have in your team, loves to be in the contest,” Ponting added.

Pant led Delhi Capitals to a winning start in his first match as captain, defeating MS Dhoni’s Chennai Super Kings by seven wickets at Wankhede Stadium in Mumbai. Today, the Delhi Capitals will face the Rajasthan Royals at the same venue.