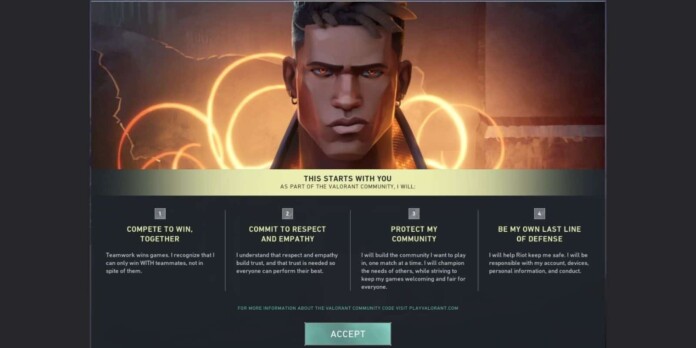 RIOT Games to Record Voice Chats in Valorant in the near future as a response to multiple cases reported against Harassment, Hate Speech and toxicity from players over the years is just the news we needed today. RIOT games might be one of the first few to give attention to such minute details and make such hefty endeavours to give its community the best gaming experience.

Riot Games’ Valorant is one of the best FPS games with millions of players worldwide. Currently, the entire Valorant community is hyped with the recently released major update with a bunch of amazing content, including Episode 2 Act 3’s Breeze map and the typical 1,000 VP fully-loaded battlepass, jam-packed with weapon skins, gun buddies, sprays, loading cards, and feature titles, and much-coveted Radianite Points to upgrade gun skins.

Amidst all these new updates, players can’t stop complaining about one thing, and yes, you guessed right, it’s toxicity. No matter how appealing all of the new updates and elements in the game sounds, nothing can ever be fully enjoyed unless the environment is suitable. That’s exactly what RIOT aims to do in the future and the first step towards the goal has been announced, “RIOT Games to Record Voice Chats and Review for Harassment“. Let’s find out more about the implementations of the rule.

Valorant has a wide range of users from various parts of the community and like most other games, is also a platform where toxic gamers thrive, sexism, harassment, bullying are nothing new for most of the players online. Solo queueing has become a nightmare, especially for women, without going through toxicity. The decision of RIOT Games to record Voice Chats is the first step in uprooting these type of online hrassments.

“We want all of our games to be safe and inclusive for everyone who chooses to play them,” Riot Games writes in an update to its privacy policy. “We know disruptive behavior using our voice chat is a concern for a lot of players, and we’re committed to addressing it more effectively. In order for us to take action against players who use voice comms to harass others, use hate speech, or otherwise disrupt your experience, we need to know what those players are saying. This is why moving forward we’ll need the ability to analyze voice data.”

There have been multiple reports from players, especially female gamers, and tweets had flooded asking for a better filtering method for who can use voice chats or even written ones. For women especially, solo queuing in video games can be a nightmare. Unfortunately, the issue is just as prominent in Valorant as other titles, and players had called for change for a long time.

In a competitive shooter like Valorant, communicating with teammates is incredibly important if players want to win. Muting chat means missing out on valuable call outs and no one should have to make this sacrifice just to avoid being harassed. Further perspective from Pokimane, the famous streamer:

Riot Games has updated its privacy notice and terms of service to say it can now record and potentially review voice chats of players who are using Riot-owned voice comms channels, the company said in a Friday blog post. Riot said it’s making the change to help curb harassment, hate speech, and other disruptive behavior from players. Valorant is currently the only game from the company that’ll utilize voice data recordings and reviews, Riot says.

Although the voice chats gamers who don’t want to opt in for this policy wouldn’t be recorded, they won’t be allowed to use the voice chat without availing this option, and we know hard it is to play a team game without comms, right? All you need to do is report a player for comms abuse, voice under report section for RIOT to verify the same using recorded voice chats, because let’s face it, with the enormous gaming community, it is close to impossible to go through all those records. So, this doesn’t mean that Riot devs will be listening to your conversations in Valorant; hence violating your privacy.

It’s good to know that RIOT Games to Record Voice Chats is probably going to actively work on improving the situation, but other than further iterating on their in-game reporting system, there’s only so much they can do. The Valorant community as a whole needs to look out for each other, and help to make this game a safer place for everyone. 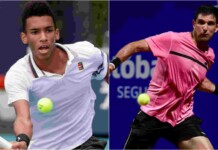 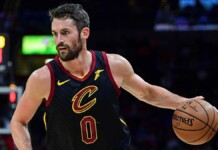 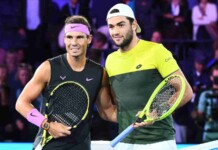 Matteo Berrettini shares insights about the Big 3, says ‘They will not play forever’ 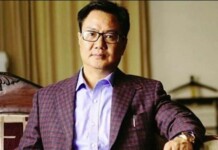 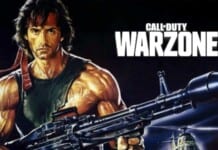 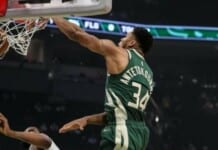