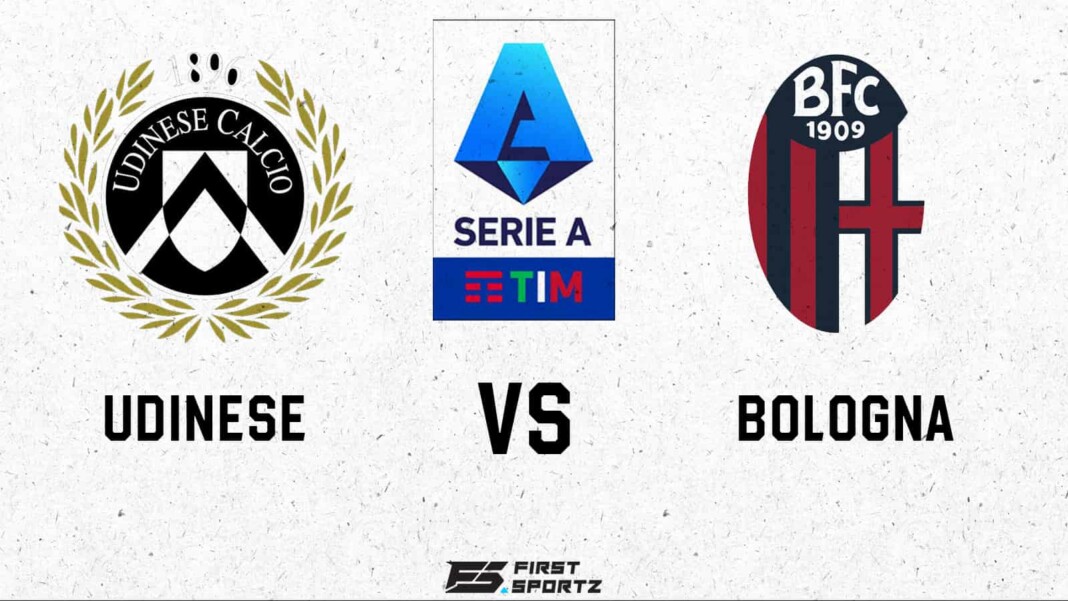 Udinese welcome Bologna at the Dacia Arena on Sunday 17th October as club football returns after the international break. The hosts are in 12th place with 8 points from the seven games played, while Bologna are 9th in the table with 11 points collected so far.

Udinese played out a thrilling 3-3 draw against Sampdoria away from home in their last game before the international break. Goals from Roberto Pereyra and Beto saw Udinese lead the game 2-1 going into halftime. However a penalty from Fabio Quagliarella early in the second half and an absolute rocket from outside the box from Antonio Candreva saw them trail 3-2. Fernando Forestieri scored three minutes after coming on as a substitute and made sure that the points are shared between the two sides. Udinese are now winless in their last four games have three losses and a draw.

Bologna recorded their third win of the season after they surprisingly beat Lazio 3-0 in their last game. Musa Barrow and Arthur Theate scored to give their side a commanding 2-0 lead in the first 20 minutes of the game. Arron Hickey then added a third in the second half to round of an impressive performance against Sarri’s men. It was the perfect way to bounce back from their 4-2 defeat to Empoli.

Udinese will host Bologna at the Stadio Friuli in Udine, Italy. It is known as Dacia Arena for sponsorship reasons. It a UEFA category three stadium and has a total capacity of 25,144 seats.

Bologna are coming off a great result in against Lazio in their last game and will be favourites to record another win when they face Udinese at the weekend. On the other hand Udinese showed great attacking display in their 3-3 draw against Sampdoria. However we still predict a win for the away side Bologna in this game.