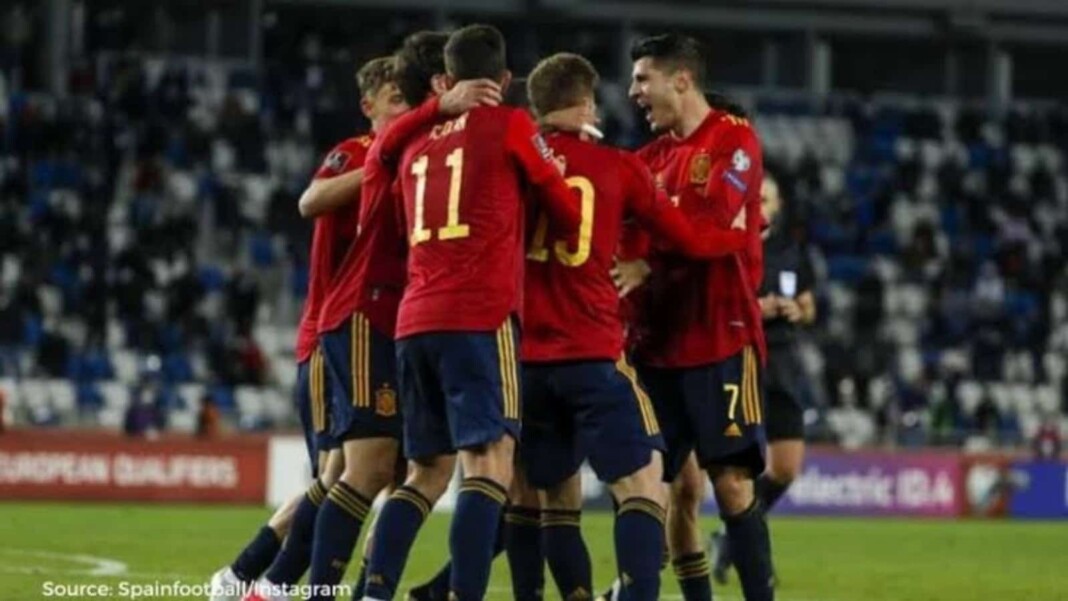 The Spanish national team’s 22-man squad for the Tokyo 2020 Olympic Games has now been revealed. The football heavyweights qualified for the Euro 2020 quarterfinals after a thrilling 5-3 win against Croatia, and the Olympics squad contains a number of the stars who starred in the victory.

Spain will be chasing their first Olympic medal in 21 years as they last won the second placed medal in 2000, losing the final to Cameroon. The core members of this side have already tasted international success, with many of them also included in the side that won the U-21 European Championship in 2019.

Out of all these players, the current Euro squad includes Unai Simon, Eric Garcia, Pau Torres, Pedri, Dani Olmo and Mikel Oyarzabal. With a strong side filled with both proven players and fledging talents including Real Madrid’s Marco Asensio and Dani Ceballos, Valencia’s Carlos Soler and Bryan Gil from Sevilla, manager Luis de la Fuente would be aiming to win the tournament.

The Spanish national squad kick off by playing a friendly against Japan on 17th July before playing their opening two matches in the Olympic Games.

Also Read: Luis Enrique hails Unai Simon for his attitude after conceding an own goal 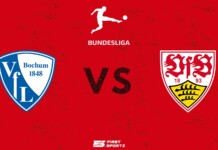