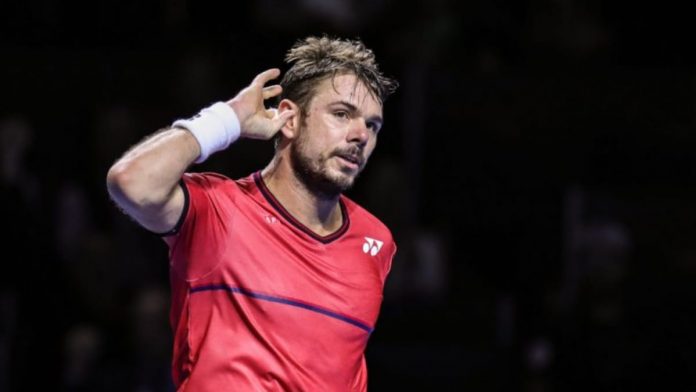 Controversies have swirled the Australian Open 2021. Recently, players quarantining in Melbourne were put under stricter lockdown after 72 players were found travelling with Covid positive passengers on their way to Australia. These players staying in Melbourne will now not be allowed to leave their rooms at any point of time.

This will affect their practice schedules and preparations ahead of the main event. Many players have found these additional measures to be unjust, as players who are quarantining in Adelaide are allowed to practice.

World No.1 Novak Djokovic, one of those staying at Adelaide, wrote a letter to Tennis Australia and AO CEO Craig Tiley asking them to ease some restrictions. While the authorities have flat out rejected the proposal from Djokovic, many players also shared their thoughts on Novak Djokovic’s letter and his efforts.

“Novak Djokovic took matters into his own hands and sent Craig Tiley a letter of proposal. It’s a way of showing that his union can make a difference. what he asks does not seem unrealizable. But it is the State of Victoria which has the hand,” Salliot tweeted. Many have speculated that Djokovic wrote this letter in order to promote the player-friendly model of his PTPA.

In his letter, Novak Djokovic asked authorities to ease restriction on players quarantining in Melbourne in following manner.

Soham Raj Jain - May 16, 2022
Formula 1 in 2022 is facing a bunch of new regulations not only on the Aerodynamic parts but also on the money budget they...

Lewis Hamilton frustrated with Mercedes problems: “In theory, the down force...