Australian Open 2022: Matteo Berrettini vs Gael Monfils LIVE Stream, When, Where and How to Watch

by Drishti Geete
in Australian Open 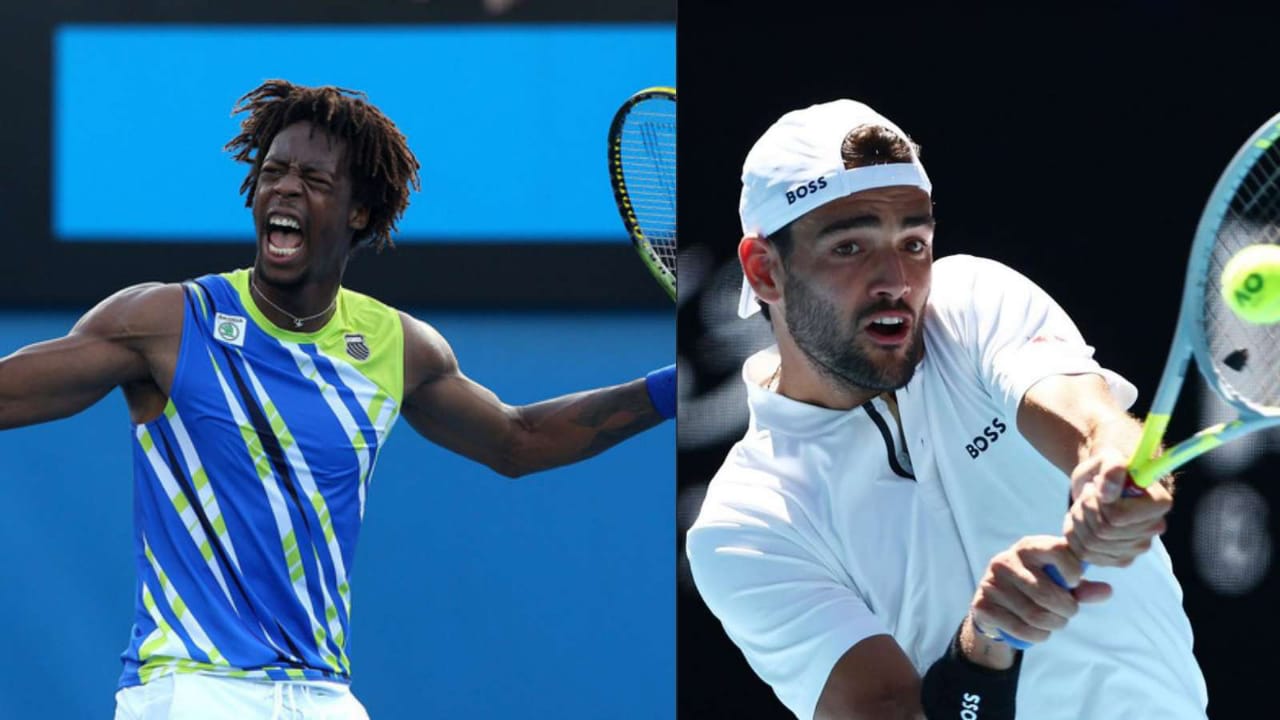 Matteo Berrettini is an Italian professional tennis player. His current ranking according to the ATP is World No.7 which is also his highest ranking. He has 7 singlea career titles to his name. He participated in the ATP Cup this year but lost to World No.2 Daniil Medvedev in the third group stage. At the Australian Open the player reached the quaterfinals by defeating Pablo Carreno Busta in the fourth round with a score of 7-5, 7-6, 6-4.

Gael Monfils is a French professional tennis player. His current ranking according to the Association of Tennis Professionals is World No.20 and his highest ranking was World No.6. He has 11 career titles to his name. He participated in the ATP Adelaide International tournament this year bit lost the round of 16 to Thiago Monterio with a score of 7-6, 3-6, 0-1. At the Australian Open 2022, Gael defeated Miomir Kecmanović in the fourth round with a score of 7-5, 7-6, 6-3.

This will be the third meeting of Berrettini and Monfils. In their previous meetings the former won against the latter twice. This time Matteo will aim for a hattrick against his opponent.

While Gael on the other hand will strive to break his losing streak and eventually end his prolonged drought of Grand Slams. Both the players will strive hard to win their first major titles.

Also Read – ‘I get Goosebumps when I watch him!’ Mats Wilander LAUDS Rafael Nadal after the Epic Tie Breaker