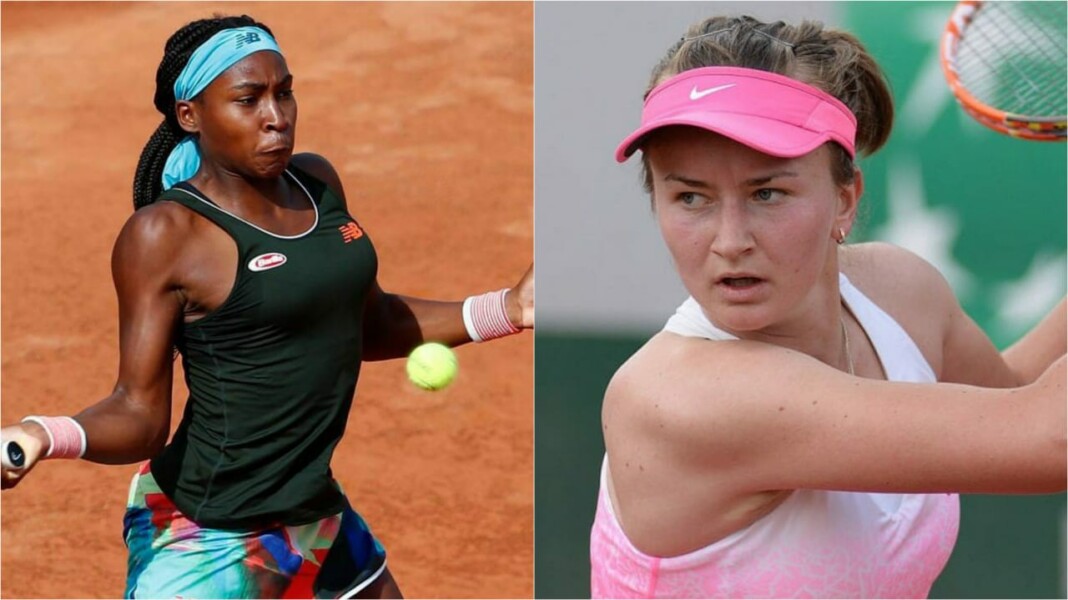 Coco Gauff, 24th seed at French Open 2021 will face the Czech, Barbora Krejcikova in the quarterfinals. The American is ranked 25th in the world, whereas, Krejcikova is ranked 33rd in the WTA Rankings.

Coco Gauff has been in terrific form at French Open 2021. The American is yet to drop a set so far in Paris. Gauff defeated Aleksandra Krunic in the first round in straight sets, and defeated Wang Qiang in another straight sets victory in the second round. The American received a walkover in the third round, and defeated Ons Jabeur in the last 16 encounter. The 25th seed is on a nine match unbeaten streak, as she also claimed the title in Parma.

Barbora Krejcikova defeated Kristyna Pliskova in three sets in the first round of French Open 2021. She came back from a set down to progress into the second round. The Czech defeated Ekaterina Alexandrova in the second round, and breezed past Elina Svitolina in straight sets in the third round. She thrashed the American, Sloane Stephens in the last 16 encounter, which includes a bagel in the second set.

The duo have never faced each other, and as a result, the head to head stands at 0-0.

Both players have been in red hot form at French Open 2021. Coco Gauff has played attacking tennis throughout the tournament, and aims to push her opponents on the back foot right since the start. Barbora Krejcikova is a clever player, and forces mistakes out of her opponents. A major improvement in Gauff’s game this year has been her better second serve, which has helped her win crucial matches.