Find out the personal and professional details about Greek tennis sensation Maria Sakkari who is a two-time Grand Slam semi-finalist. 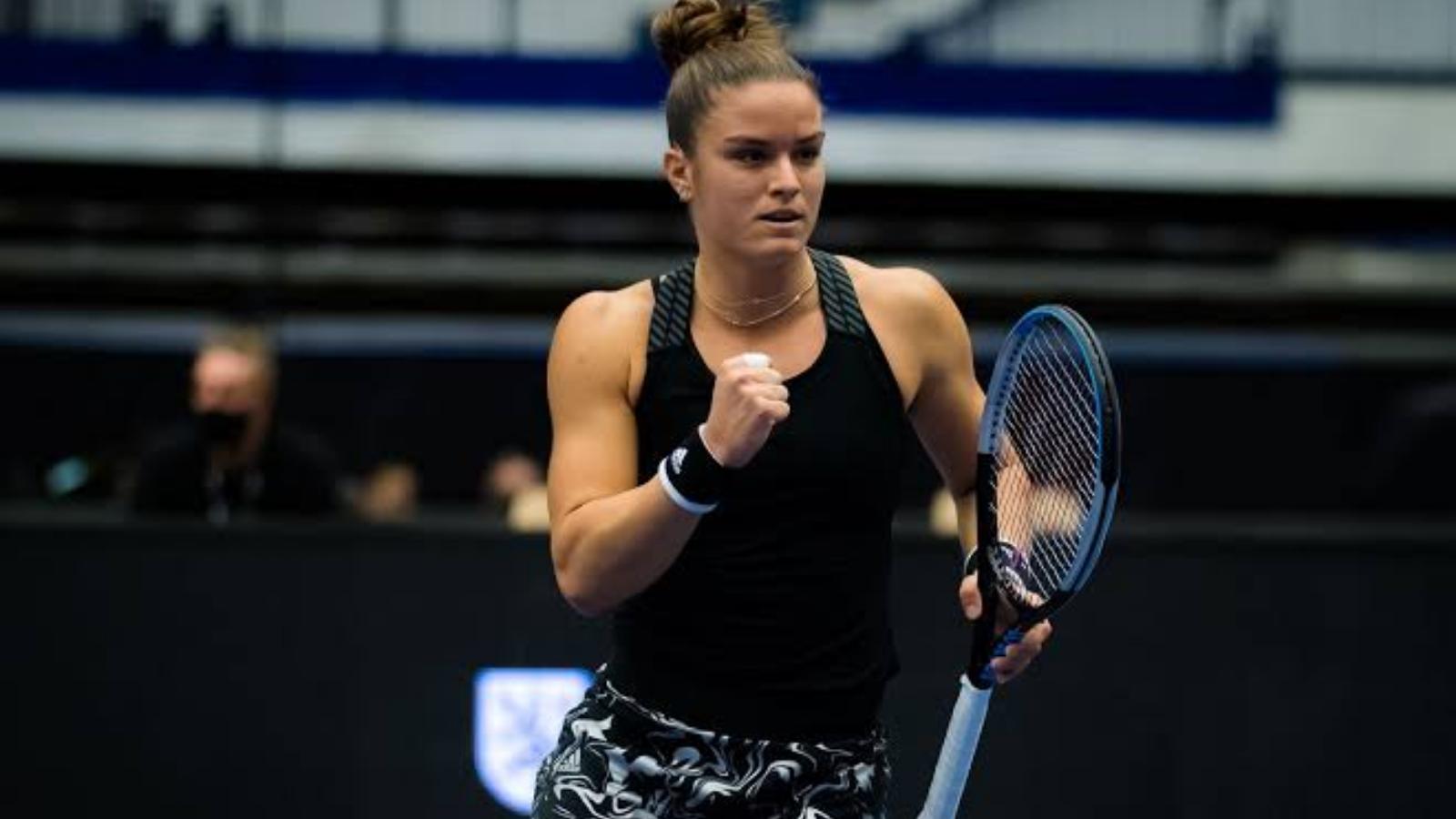 Maria Sakkari is one of the leading tennis stars from Greece and her consistent performances over the past few seasons have seen her quickly become one of the big names on the WTA Tour. Born on 25 July 1995 in Athens, Greece, Maria shifted to Barcelona for better training prospects at the age of 18 and turned Pro in 2015.

Related: Who are Maria Sakkari’s parents? Know all about Konstantinos Sakkaris and Angeliki Kanellopoulou

Maria Sakkari has so far won more than US$ 8 million in career prize money and along with her brand deals and endorsements, her net worth is reported at an estimated $10 million.

Maria Sakkari is currently endorsed by Adidas and Wilson for her apparel and equipment needs respectively.

Does Maria Sakkari have any charities?

Maria Sakkari is yet to begin a charity of her own and her philanthropic work and charity donations have not been made public.

Maria has won 1 WTA title, the 2019 Morocco Open played on Clay where she is turning out to be a very good player. She also reached the finals of the 2018 Silicon Valley Classic. On the ITF Circuit she has won 7 titles from 17 finals she contested in. She is yet to win a Grand Slam with the semi-finals of the 2021 French Open being her best Grand Slam result.

Maria Sakkari is in a relationship with Konstantinos Mitsotakis who is the son of the current Prime Minister of Greece. They are reported to have started dating in September 2020.

Q. How much is Maria Sakkari worth?

Q. Where is Maria Sakkari’s house?

Q. What is Maria Sakkari’s age?

No, Maria Sakkari is not married.

Q. How tall is Maria Sakkari?

“Come back stronger,” Heartbroken fans on social media wish Carlos Alcaraz a speedy recovery as he withdraws from the 2023 Australian Open

“The courts have been checked,” Emma Raducanu’s claims of slippery courts leading to injury dismissed by the tournament director of the ASB Classic