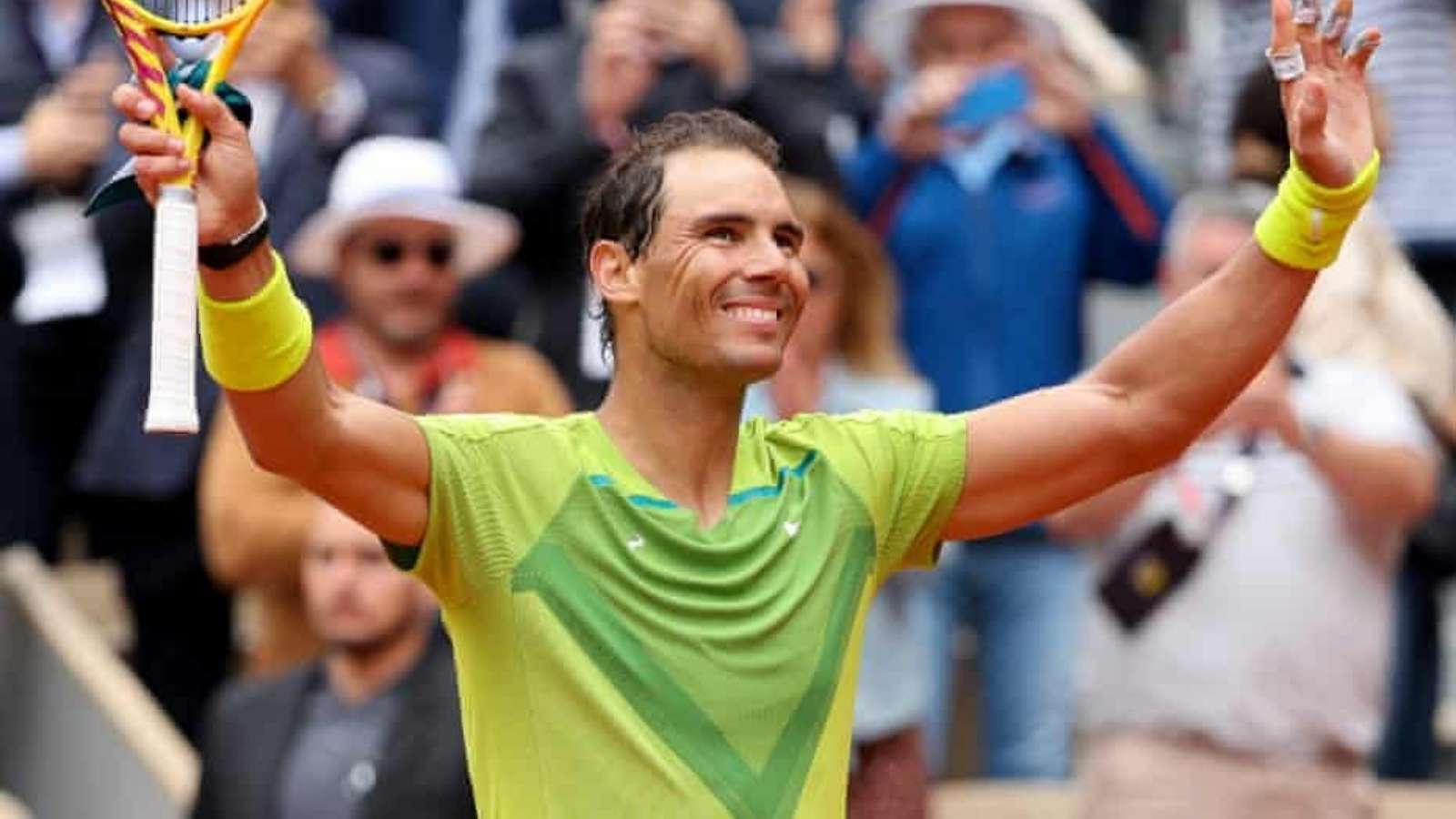 Many people didn’t even include him on their favourite list of winning the French Open, however, the Spaniard has broken all barriers and created records by winning his record 14th French Open title. He has defeated Norway’s tennis sensation Casper Ruud in straight sets 6-3, 6-3, 6-0 to achieve this. It is one of those unique records that might not be broken for a long time or forever.

Rafael Nadal earned the break early in the first set, breaking Ruud, and he never looked back. There were a few errors, but for the most part, he just kept playing brilliantly and took advantage of Ruud’s bad shot selection to win 6-3. After a poor start in the second set, Nadal was behind 1-3, but he came back to win five straight games to take the set 6-3.

To be fair, Casper Ruud didn’t provide much variety, and Nadal’s forehand caused plenty of damage. He also served better overall, which was an important battle for Ruud to win. He didn’t, and that was a problem throughout the match. He tried to compensate by being aggressive, but he made more mistakes, which was too much for him to overcome. Nadal made it ten games in a row in the final set, taking a 5-0 lead and winning 6-0. Nadal went on an astonishing 11-game winning streak, demonstrating that he was much better today.