Where to watch WTA Adelaide International 2023? Here are Streaming and Broadcasting details 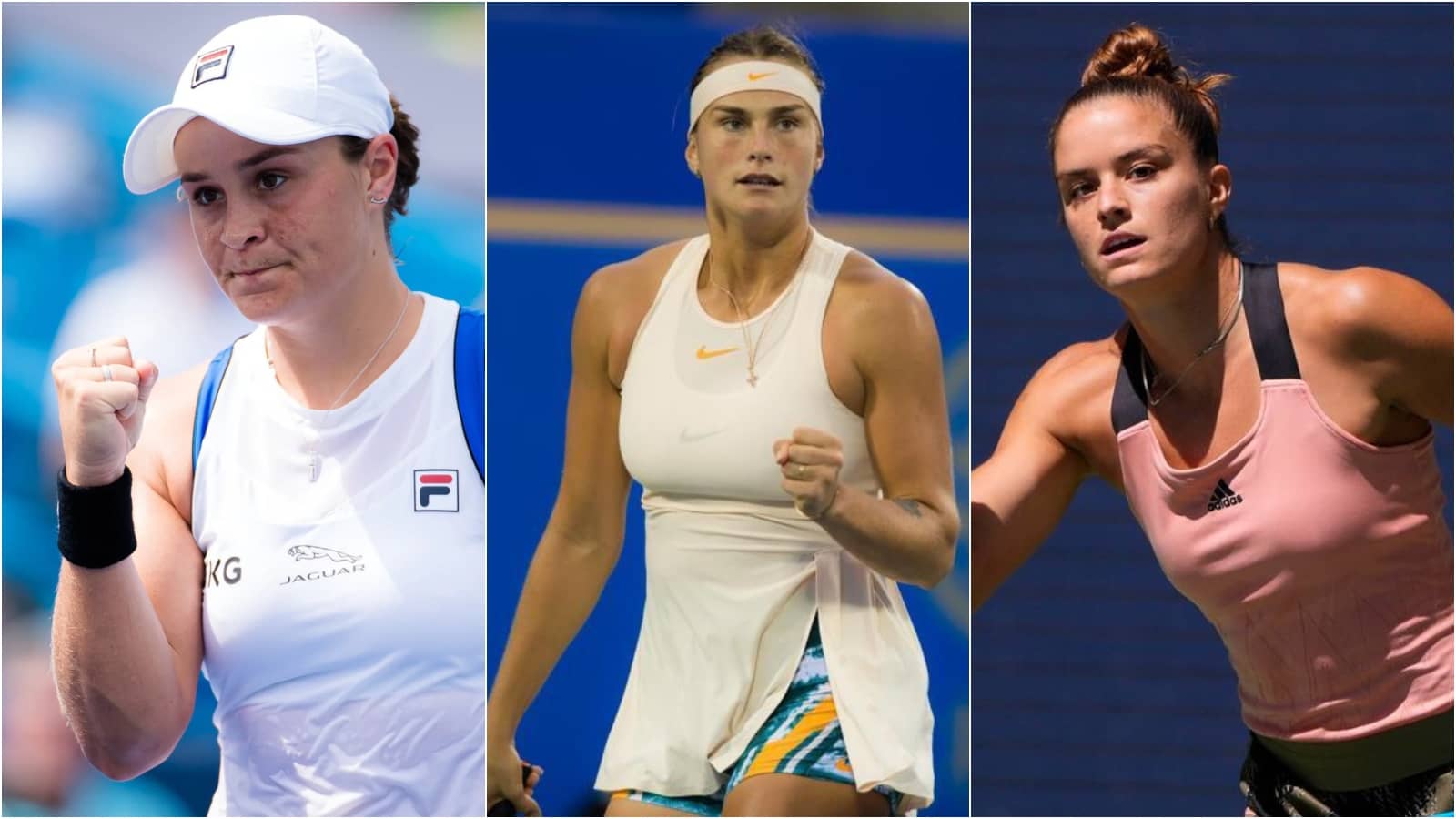 The WTA Adelaide International 2023 will be the first Tour event on the WTA Tour for the 2023 season when it kicks off on the 9th of January in Memorial Drive Tennis Centre in Adelaide. The event is played on outdoor hardcourts and acts as one of the two WTA-500 events played during the build-up to the Australian Open in Melbourne, every season’s first Grand Slam.

This year’s tournament will be the 4th edition of the tournament with Ash Barty being the champion in the inaugural edition in 2020 while Polish youngster Iga Swiatek won the tournament in 2021 without dropping a single set. Barty regained the title defeating Elena Rybakina in the 2022 finals but won’t defend it as she retired shortly after .

Where to watch WTA Adelaide International 2023?

The tournament will be broadcasted in many countries across the globe. Below you can find some of the selected countries while the other country list can be found here.

Rafael Nadal, Carlos Alcaraz, Coco Gauff and many others to come together “Tennis Plays for Peace” at the 2023 Australian Open