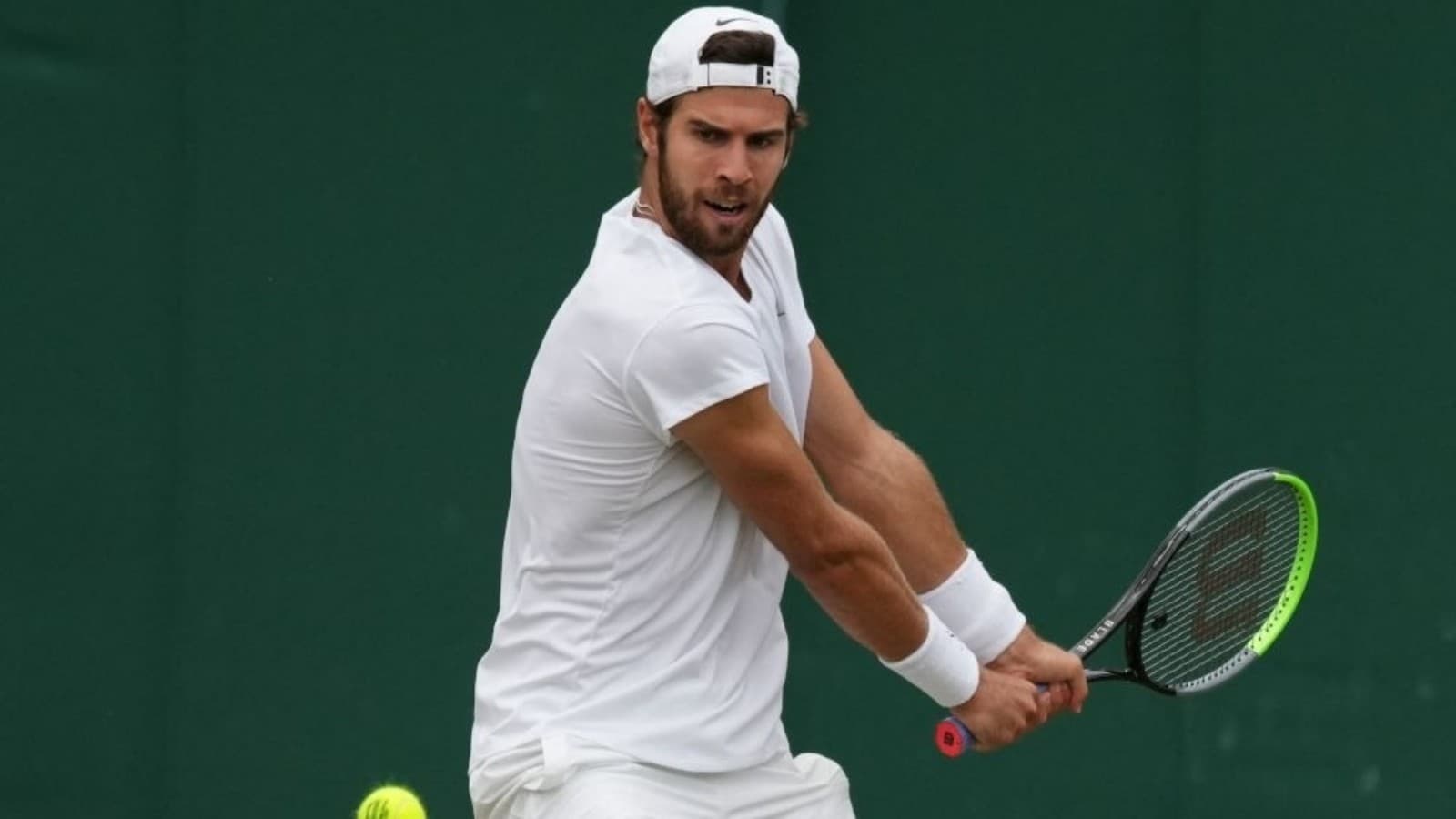 Karen Khachanov is a professional tennis player from Russia. He has four ATP singles championships to his credit, including the 2018 Paris Masters. After reaching the semifinals of the 2019 French Open, Khachanov earned his career-high singles ranking of world No. 8 on July 15, 2019.

Khachanov, a Russian tennis player, is presently coached by two coaches: Swedish specialist Fredrik Rosengren and Croatian Vedran Martic. Sweden’s Fredrik Rosengren is a professional tennis coach. In 1988, he began his coaching career. Goran Ivanisevic, who won Wimbledon in 2001 and attained a career-high ranking of World No. 2 in 2002, was coached by Martic from 1996 to 2000.

Who is Karen Khachanov’s coaches Fredrik Rosengren and Vedran Martic?

Karen Khachanov is a hard-hitting baseliner who is noted for his serve and groundstrokes. He prefers to be attacking, setting up wins with his serve, or dictating rallies with his forehand. The forehand is Khachanov’s trademark stroke, which he smashes with high speed and spin to move opponents around and create wins. Due to his weaker backhand wing, he is renowned to run around his backhand to inside-out and inside-in forehands.

His powerful serve and one-two combo of serve and forehand also help him to comfortably hold service and focus on breaking opponents. Rosengren has a long coaching career of over 30 years. He has coached several Swedish star players over several generations including Magnus Norman and Robin Soderling,

Other followers of Rosengren include Mario Ancic, a Croatian tennis player who in 2006 was ranked number 7 in the world. Between 2012 and 2017, Rosengren was Sweden’s Davis Cup captain. Martic, on the other hand, has been a long-time coach to Khachanov. Marin Cilic is also a pupil of Vedran Martic.