Indian badminton star Lakshya Sen has pulled out from the Thailand Open due to a back injury that he suffered while training. The shuttler has subsequently been advised by doctors to take rest for a period of time. The injury will see him miss both the Super 1000 events that will be held in quick succession in Thailand.

The two events are scheduled to be held from January 12-17 and January 19-24 respectively. Despite the fact that Lakshya might be able to get fit by the time the second tournament starts, the quarantine procedures and protocols mean he won’t be able to participate in the same.

Players to reach Bangkok by today

Announcing the news of Lakshya’s withdrawal, former Indian coach Vimal Kumar told PTI, “Unfortunately, Lakshya will not be able to play the two events in Thailand due to a slight back strain that he suffered during training.” Lakshya had previously taken part in the Denmark Open and was set to take part in the SaarLorLux Open but a positive COVID-19 test for his father led to him withdrawing from the same.

Vimal Kumar also stated that the Indian camp will reach Bangkok by today. “The players will have to reach Bangkok by January 4 and then stay in quarantine for a week to participate in the two events, so he won’t be able to play this time,” he said. 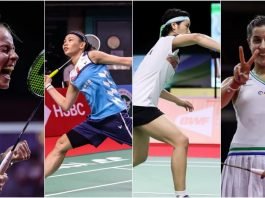 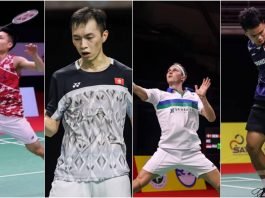 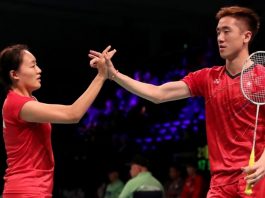 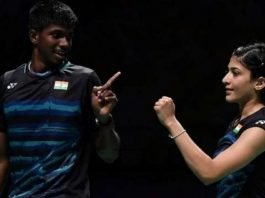 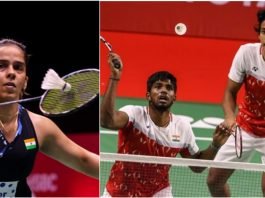 Yonex Thailand Open: A disappointing day 3 for Indian shuttlers on... 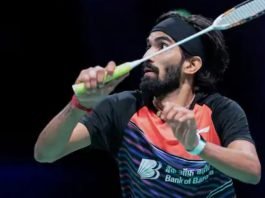