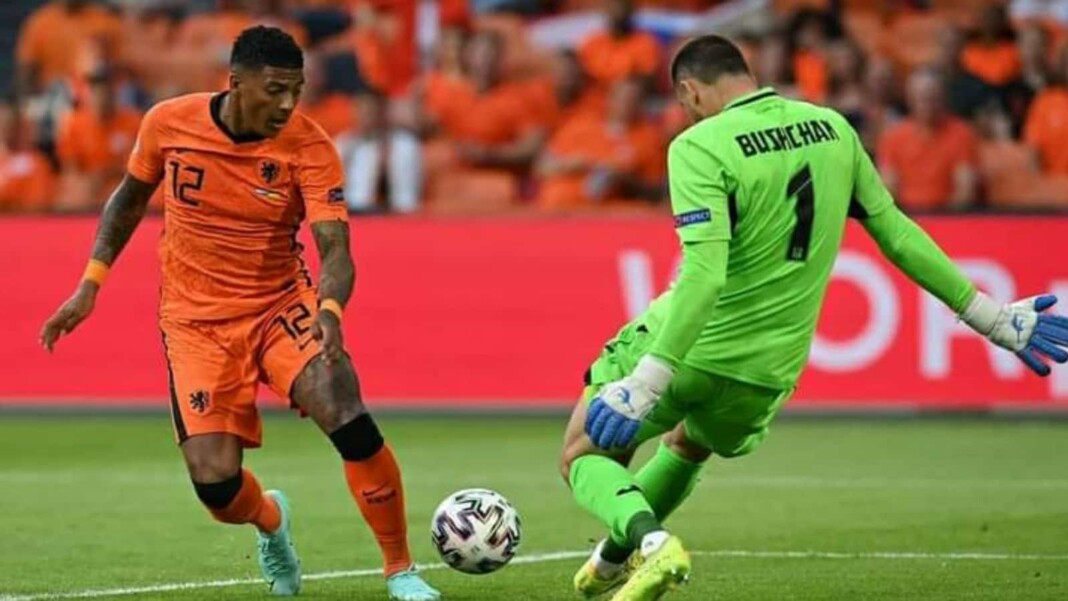 Netherlands and Ukraine perhaps played out the most entertaining match of the Euro 2020 campaign with the former edging past latter, courtesy of a late winner from Denzel Dumfries. The Netherlands started the match in a serene fashion with two goals from Georginio Wijnaldum and Wout Weghorst. The man guarding the Ukraine goal could have done better on both the ocassions but the goals were well taken by the Dutch players.

When looked out of the battle, Andriy Shevchenko’s side came back through a Yarmolenko stunner which Stekelenburg had no chance to get his hands on. Roman Yaremchuk bagged the equalizer heading the ball into the net from a brilliant set-piece and this time Dutch goalkeeper was a mere spectator. But it was the men in orange who had the last laugh as Nathan Ake’s left-footed cross was met by Denzel Dumfries with the head and goalkeeper, Bushchan, made a mess of it as it dropped in front of him before ending up into the net.