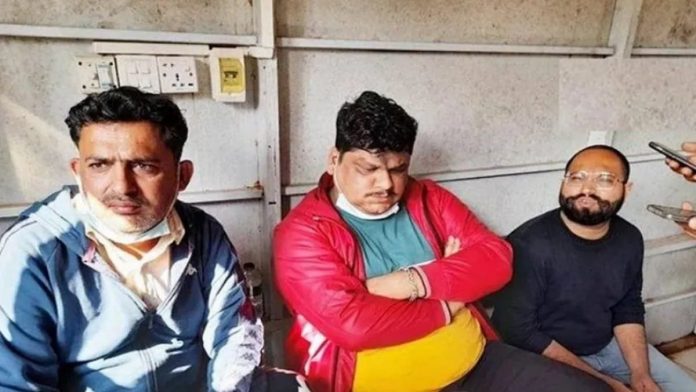 According to reports, three Indian men have been arrested on charges of betting on the recently concluded Test match between Bangladesh and West Indies which took place at the Zahur Ahmed Chowdhury Stadium in Chattogram. The three had allegedly snuck into the stadium despite the fact that the game was played behind closed doors in order to aid their betting activities.

According to reports, the three man named Sunil Kumar, Chetan Sharma and Sunny Maghu were arrested at the stadium itself and taken away immediately by members of the National Security Intelligence (NSI). Betting has been quite prevalent in Bangladesh and infamously, Shakib Al Hasan was banned for a year because of bookies trying to contact him and him failing to report the same.

BCB accused the men of betting through digital means

The officer-in-charge of the police station nearby said about the incident, “The BCB accused them of betting through digital means inside the stadium. They were formally arrested today. We are also investigating how they were able to go to the stadium when spectators are banned.”

In terms of cricket, the match between Bangladesh and West Indies turned out to be a classic as the visitors managed to chase down a huge target of 395 thanks to debutant Kyle Mayers’ unbeaten double-century. From a position of great despair, West Indies completed one of the most extraordinary comebacks in Test cricket history to break Bangladeshi hearts and make them regret their early declaration in the second innings.

Also Read: BCCI can now use drones for live aerial filming of matches; Central govt permits use with specific guidelines