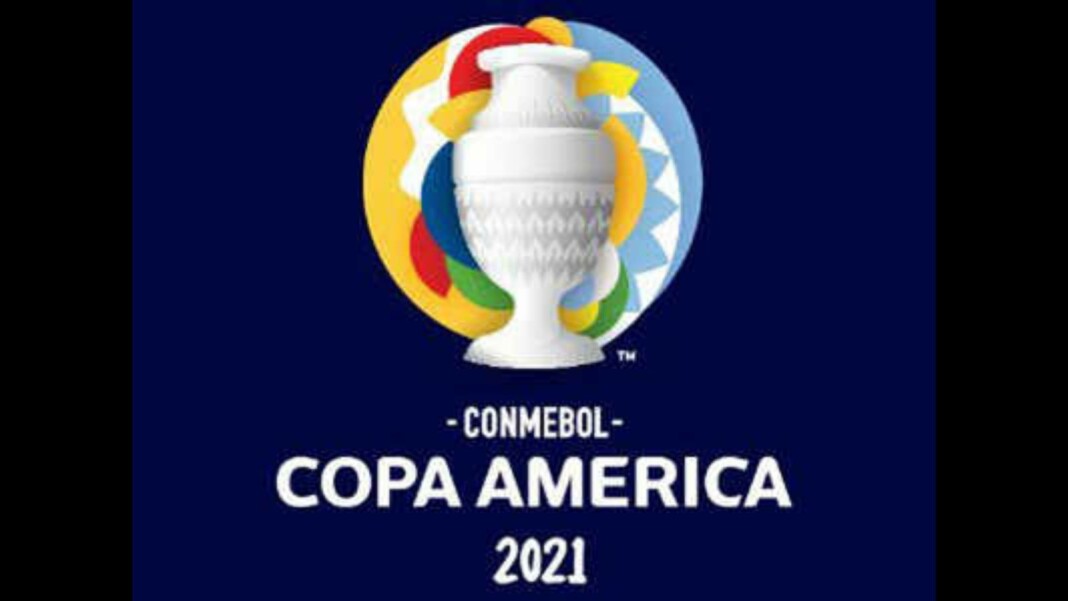 Copa America is the oldest international football competition in history and has seen the rise of many iconic South American countries through the years. While majorly dominated by giants like Brazil, Uruguay and Argentina, the competition has also been closely contested over the years and lived up to the reputation of producing quality games and memorable moments.

Here is a list of the highest scorers in Copa History

Argentina legend Norberto Mendez has also outscored legends like Batistuta, Lionel Messi and Diego Maradona in the competition’s history. Norberto Mendez played for Argentina in the 1940s for just over a decade. Norberto Méndez was a prominent figure and is one of the greatest players ​​in the history of Argentine football. In 1947 he also won the trophy and reached 17 goals in 17 games, becoming the top scorer in the Copa America alongside Brazil’s Zizinho, who played 16 more games than Mendez

Zizinho was an exceptional player during his time, he outclassed and scored many goals for his country. He managed to score more goals than iconic Brazilian footballers like Pele, Garrincha or Ronaldo. he scored 17 goals in the competition during his successful career, he also won the Golden Ball in the 1950 FIFA World Cup.

Lolo Fernandez remains the highest-scorer in Copa America history for Peru. The centre-forward managed to score 15 goals and made his mark for his country. Fernandez was a dangerous forward with great skill and goal-scoring capabilities. Fernandez helped his country win the Copa America in 1939 and securing the Golden Boot and Best Player award that year.

Severino Varela was one of the legends of Uruguay in the early 20th century. He is one of the most well-known Uruguay players of his time. He helped his team win the title in1942 and was a lethal attacker who never failed to score. Although he never won the Golden boot he remains a legend in Copa history.

Vargos was part of Chile’s 2015 and 2016 Copa America winning squad, Vargas made his Copa debut in 2015 and scored his first goal against Ecuador. He has managed to score in all Copa editions through the years. He scored two goals in the Copa America 2021 group stage and helped his team through the season. He has been a great attacking player with a love for scoring goals.

Paolo Guerrero is Peru’s all-time top scorer with the possibility of scoring more for his country, The 35 -year has scored 38 goals from 108 matches for his nation. The Peruvian

Lionel Messi is considered to be one of the greatest football players of this generation. Messi made his Copa debut back in 2007, Messi had a tough spell with winning the Copa, Argentina had lost three times in the final and this year they finally lifted the trophy after defeating Brazil. Messi is just four goals behind the record and might be able to break the record in the next edition of Copa America.

Menezes is regarded as one of the best centre-forwards in Brazilian football history, Ademir had a successful run in the international scene and was part of the 1949 Copa America winning squad. He was a lethal attacker with great pace and shooting. He won the Best player award after helping his team win the 1949 edition of Copa America.

Batistuta is widely recognised as one of the best strikers of his generation. The former Argentina international had a good career and scored many goals for his nation. Batistuta guided Argentina to victory in 1991 and 1993, he was Argentina’s leading scorer during his time,

Jair was an iconic Brazilian player before Pele or Ronaldo’s era. The attacking midfielder played an important role for his country in the 20th century and was successful. He scored over 450 goals in his club career and 13 goals in the Copa stage. He helped his nation lift the trophy in1949, sadly he passed away in 2005.