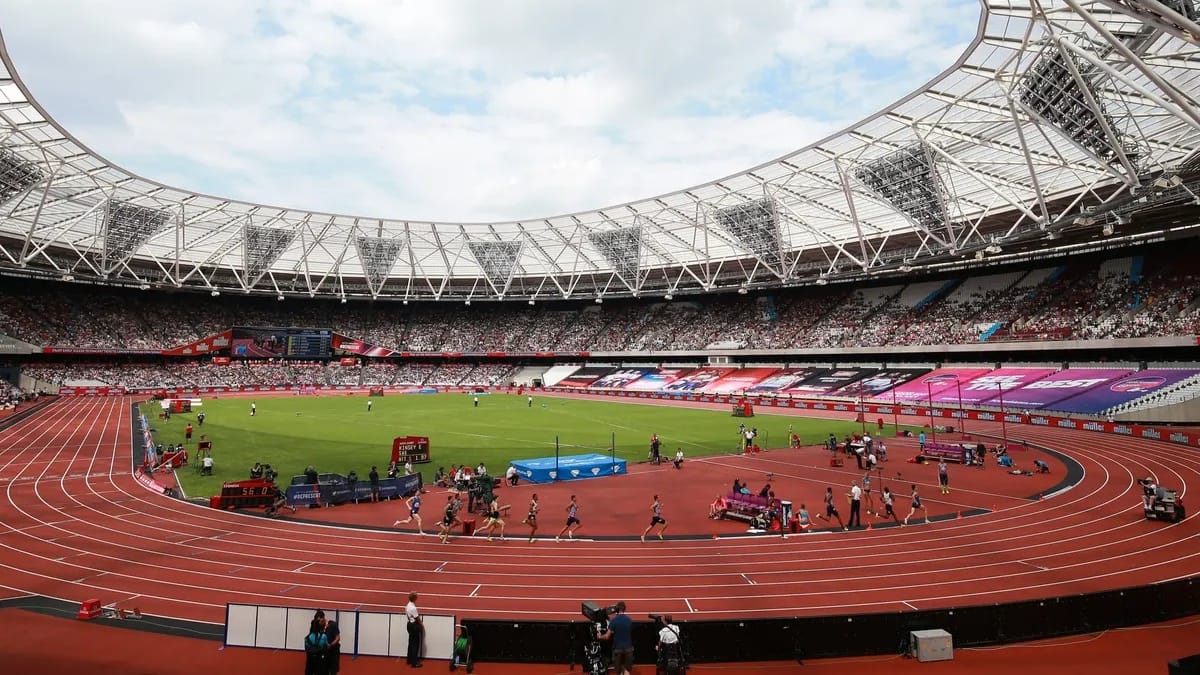 The COVID-19 pandemic blotted the international competitive schedule of track and field in 2020. The sport saw the cancellation of many events, including the Tokyo Olympics and the postponement of the Oregon World Championships to 2022 to accommodate the postponed Olympics. However, despite the pandemic, athletics has seen some terrific moments during the lockdown and after the resumption of tournaments. Here is taking a look at the top 5 athletics moments of 2020.

Instead of contesting with increasing heights, the competition was based on the number of clearances on a particular height in a specified time. Renaud Lavillenie and Armand Duplantis tied in the first edition while Katerina Stefanidi won the womens contest.

German javelin star Johannes Vetter threw a brilliant 97.76m distance at the Continental Tour Gold level athletics event in Chorzow. It was the second best distance in history. He smashed his own national record and was just 72cm short of a world record. In an interview trackside moments later, Vetter said that his achievement came in the city where his grandfather was born. He further mentioned that had it been an “open” stadium the huge throw would have broken the world record and would have traveled “over 100m“.

3. Yulimar Rojas, the pride of Venzuela

Venezuelan triple jumper, Yulimar Rojas broke the world indoor triple jump record with a whopping leap of 15.43m in Madrid. She finished the shortened 2020 season undefeated in four triple jump competitions indoors and outdoors. She competed just twice outdoors, winning the Wanda Diamond League, Monaco and again in Castellon, Spain. In Spain she leapt 14.71m. It was the farthest leap in the world outdoors this year.

She became the first Venezuelan athlete to win the Female World Athlete of the Year in 2020.

Swedish pole vaulter Armand ‘Mondo’ Duplantis jumped 6.15m to break Sergey Bubka’s long standing 26-year world record of 6.14m in February. However, the 21-year old went on to create history after he bettered his own world record by 2cm the very same week.

Duplantis capped his season, after the lockdown. He produced the highest outdoor vault of all time by jumping 6.15m. The young pole vaulter finished the season undefeated in 16 competitions. He also became the first Swedish recipient and the youngest winner of the Male World Athlete of the Year award in 2020.