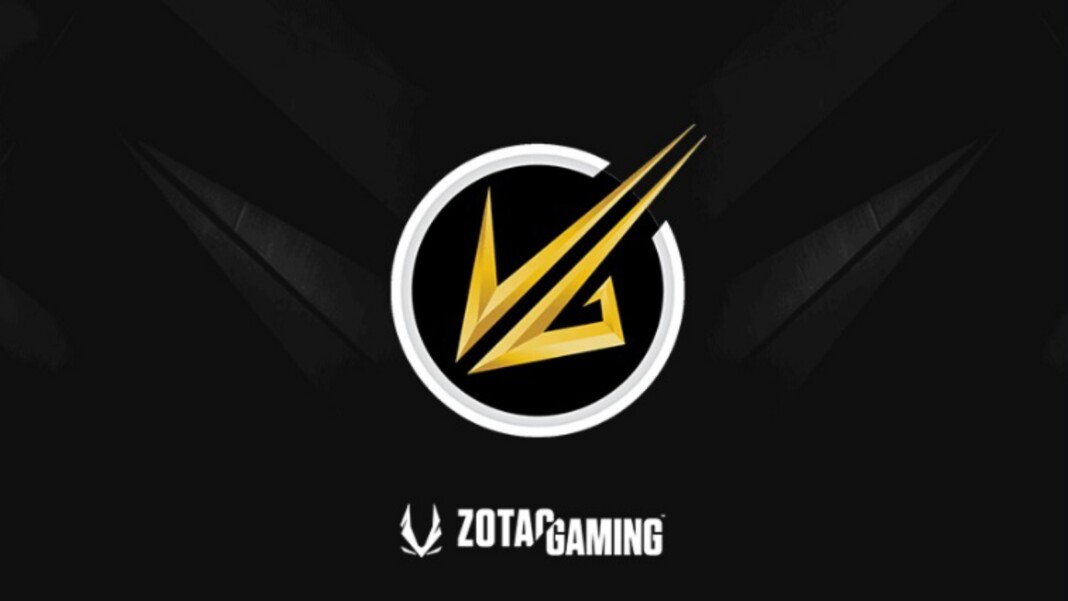 Velocity Gaming is one of the biggest Indian Esports Organizations. They jumped into the Valorant esports really quickly in India and totally dominated the first year of Indian Valorant esports.

Velocity Gaming (aka VLT) was formed in 2017. It was registered as an Indian Esports organization in 2019 by Manoj “SENTINEL” Kasyap. Velocity Gaming is the most dominant Valorant team in India. Here are the Top 5 Biggest wins of Velocity Gaming:

The LG Ultragear TEC Challenger Series Powered by JBL Quantum Gaming Headsets & AMD is a five-month-long series with an independent tournament spanning the duration of a month-long. The five-month log series started in August and ended in December and had a prize pool of INR 7,50,000; with INR 1,50,000 per month, per tournament. Velocity Gaming won all the TEC Challengers they have participated in.

The Esports Club Gauntlet is one of the biggest Valorant tournament series in India. Velocity Gaming reached the final of the tournament without even dropping a single map and locked the tournament in their favor in the final with a 3-2 score against Global Esports.

Velocity Gaming was the first team to qualify for the main event of VCC. They dominated the region and won the VALORANT Conquerors Championship – India Qualifier #1.

The Esports Club Gauntlet is one of the biggest Valorant tournament series in India. Just like Season 1, Velocity Gaming their way to the final pretty comfortably and won the whole tournament with a 3-1 scoreline against Team XO.

This was Velocity Gaming’s first big tournament after the addition of their new star Jett main Deathmaker. Neither DM nor VLT disappointed is and they won the whole tournament.