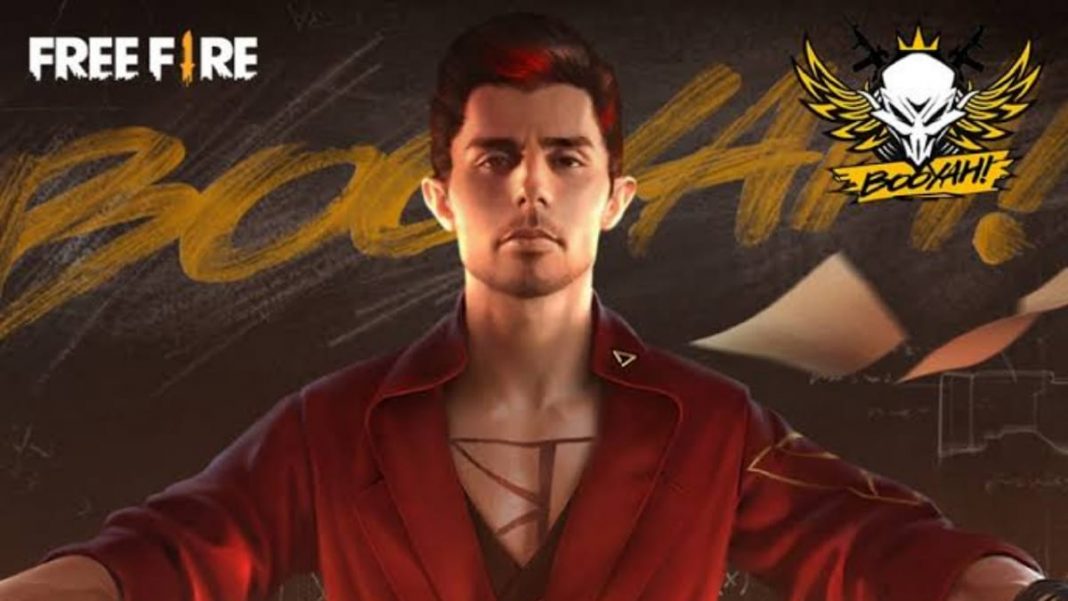 Free Fire is a massively popular battle royale game in the mobile gaming market. Likewise the game has a massive player base throughout the world. The game is set apart from its peers, by some of its distinct features. One of these features are the unique characters in the game. Therefore, in this article we take a look at the 5 most expensive Free Fire characters.

The characters in Free Fire all have unique abilities and personalities. Players can use these abilities to make game changing plays. However, some characters are more expensive than others and have better abilities.

Related: Free Fire redeem codes for 28 February, 2021: How to redeem them

5 most expensive Free Fire characters for 2021

He costs 599 diamonds in the in-game store.

DJ Alok is one of the most popular characters in the game. The character has an ability called Drop The Beat. This ability creates a 5m zone around Alok which gives 15% move-speed boost. Moreover, it also restores 5 HP/s for 10 seconds.

He can be purchased in the in-game store with 599 diamonds.

K is a unique character with a dual ability. His ability is called Master of All and has two modes: Psychology and Jiu-Jitsu mode. Likewise in Psychology mode he recovers 2 EP every 3 seconds upto 150 EP. Moreover in Jiu-Jitsu mode allies within 6m get an EP conversion rate of 500%.

He is available in the store for 599 diamonds.

Steffie is a expensive female character in Free Fire. her ability is called Painted Refuge. Likewise this ability creates a graffiti that reduces explosive damage by 15% and bullet damage by 5% for 5 seconds.

She is available in the in-game store for 499 diamonds.

Shirou is the latest character added to the game in the Project Cobra update. Moreover, he has an ability called Damage Delivered. Likewise, this ability marks the enemy who hits the player for 8 seconds. Moreover the next shot fired against the enemy has 100% armor penetration.

He can be purchased for 499 diamonds in the in-game store.