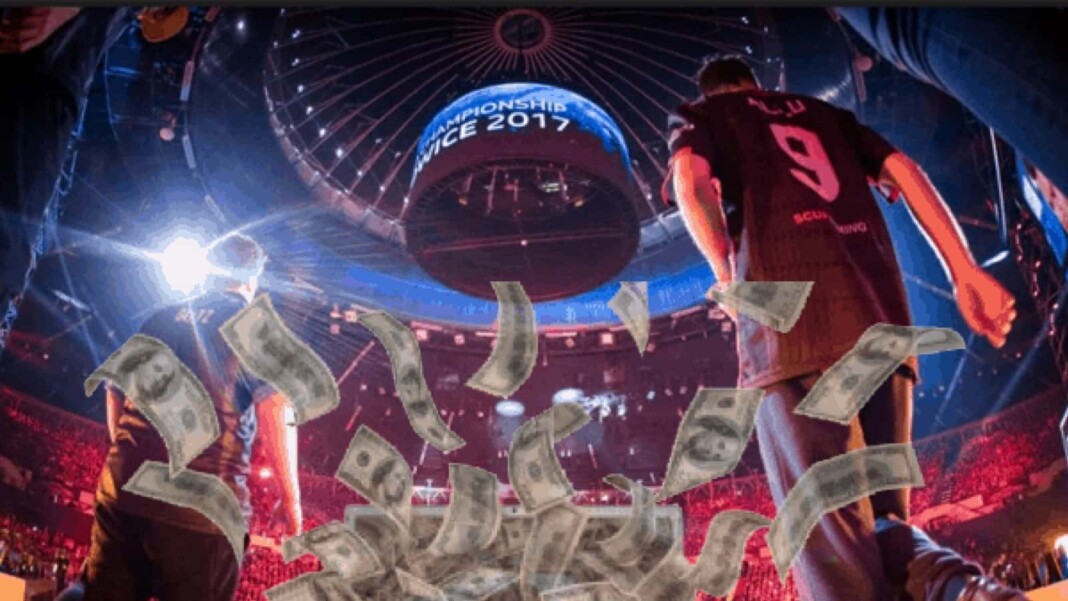 100 Thieves, LLC is an American lifestyle brand and gaming organization based in Los Angeles, California. The organization has teams competing in several video games, including Apex Legends, Call of Duty, Call of Duty: Warzone, Fortnite Battle Royale, League of Legends and Valorant. The Thieves’ League of Legends team is a franchise team of the League of Legends Championship Series (LCS) and the Call of Duty team has a franchise team in Call of Duty League branded as the Los Angeles Thieves. The organization was founded in 2017 by Matthew “Nadeshot” Haag, a former OpTic Gaming Call of Duty team captain, (MLG) X Games gold medalist, and 2014 Esports Athlete of the year. It was co-founded alongside Cleveland Cavaliers owner Dan Gilbert. The following year, Canadian singer and rapper Drake and SB Projects founder Scooter Braun led the Series A investment round into 100 Thieves. Other participants in the financing round include Marc Benioff, Drew Houston, and Sequoia Capital, among others.

Team Liquid is a multi-regional professional esports organization based in the Netherlands that was founded in 2000. With the release of StarCraft II: Wings of Liberty, Team Liquid signed their first professional players.

In 2012, Team Liquid acquired a North American Dota 2 team, marking their first venture into multi-genre management. In January 2015, Team Liquid officially merged with Team Curse under the Liquid banner, bringing on Steve Arhancet, his supporting staff, and former Curse League of Legends, Street Fighter, and Super Smash Bros. teams. Their European Dota 2 squad won The International 2017, which had one of the largest prize pool for any esports tournament in history. Team Liquid’s League of Legends team has won four LCS titles, and their Counter-Strike Global Offensive team was awarded the Intel Grand Slam prize in 2019, a feat achieved in just four tournaments.

Cloud9 Esports, Inc., or simply Cloud9 (C9), is an American professional esports company based in Santa Monica, California. The company was originally founded as a professional League of Legends team founded by Jack and Paullie Etienne in May 2013 and was incorporated into Cloud9 Esports, Inc. on September 6, 2016. Cloud9 has received US$78 million in total raised equity via venture capital funding and was ranked the world’s second-most valuable esports organization in 2020.