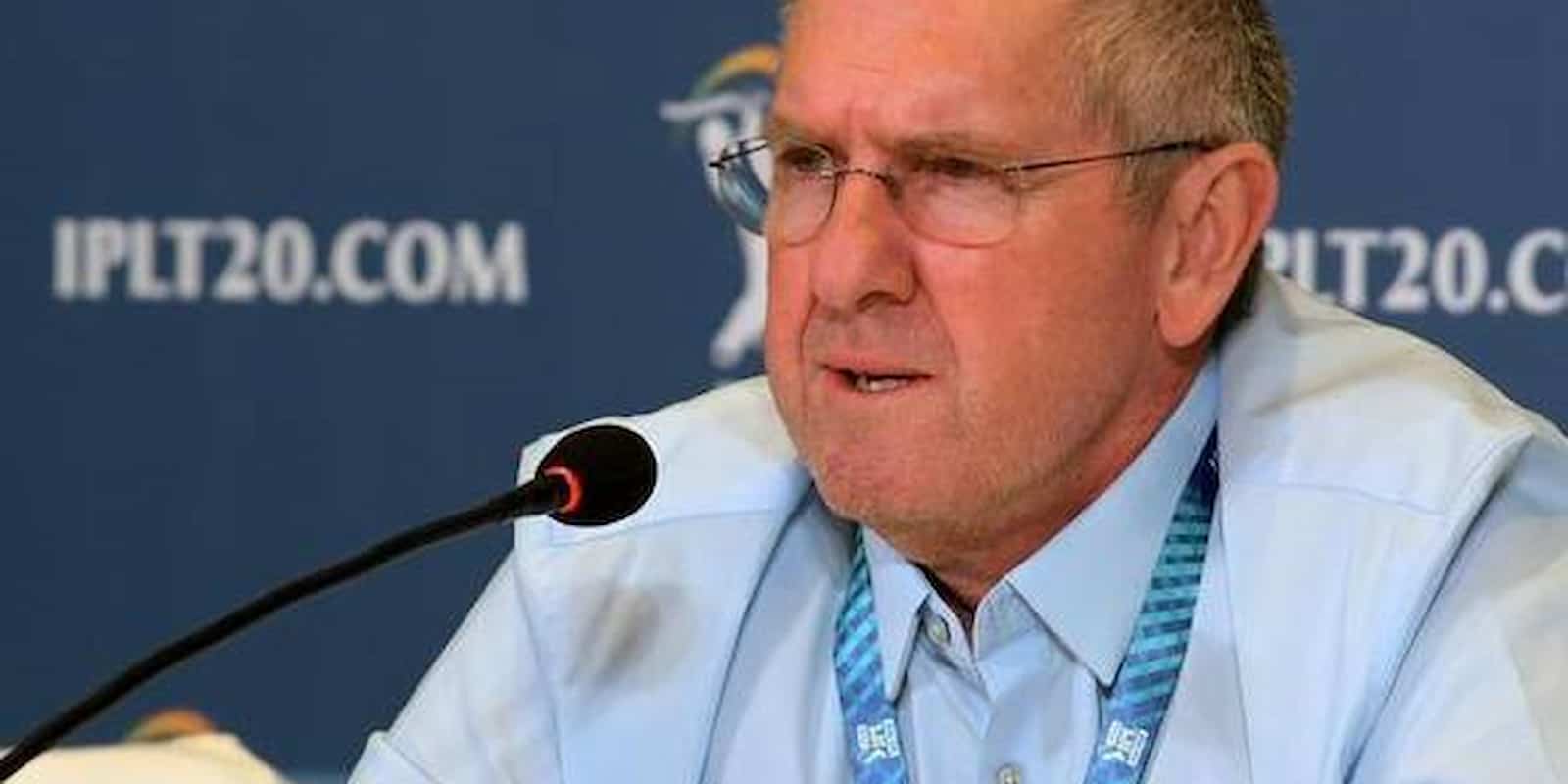 On Saturday, it was unusual to see David Warner watching on his Sunrisers Hyderabad team from the sides during their match against Rajasthan Royals. Warner was dropped from the Playing XI a day after being stripped of his captaincy, with Mohammad Nabi stepping in as the fourth overseas player. From the dugout, Warner witnessed his team’s performance as SRH fell to the Royals by an emphatic 55-runs.

Sunrisers Hyderabad head coach Trevor Bayliss said on Sunday that dropping David Warner was a “difficult move,” but the management was compelled to find a new mix to turn the fortunes for the team. Hyderabad only won one of their six games when Warner was in charge. Since he hasn’t been in the best of form, Kane Williamson has been assigned the captaincy.

“It’s a difficult decision, a big decision. We wanted to try and change the make-up of the team and try and help out bowlers with a few extra overs from another bowler. We’re playing Nabi in this game and somewhere Jason Holder in that middle order will help our pace bowling as well,” said Bayliss

Moreover, judging on what Trevor Bayliss said, Warner’s return to the Playing XI is doubtful to arise anytime soon. Bayliss confirmed that SRH will continue to play with the same lineup for the next few games.

“We want to stick with the same team, rather than dropping players from one or two matches,” added Bayliss.

Trevor Bayliss also shed light on the fact that David Warner was disappointed at being left out of the squad and was pretty shocked. But, still, Warner was doing his 12th man duties properly and sharing his insights with Kane Williamson and other players.

“Like any player who gets dropped, Warner was disappointed. If you saw tonight, he was running around as 12th man doing as much as he could for the team. He has been good, talking with Kane and some of the other players, giving them advice,” quoted Bayliss.

Sunrisers Hyderabad will take on Mumbai Indians in their next fixture at the Arun Jaitley Stadium, Delhi on 4th May.