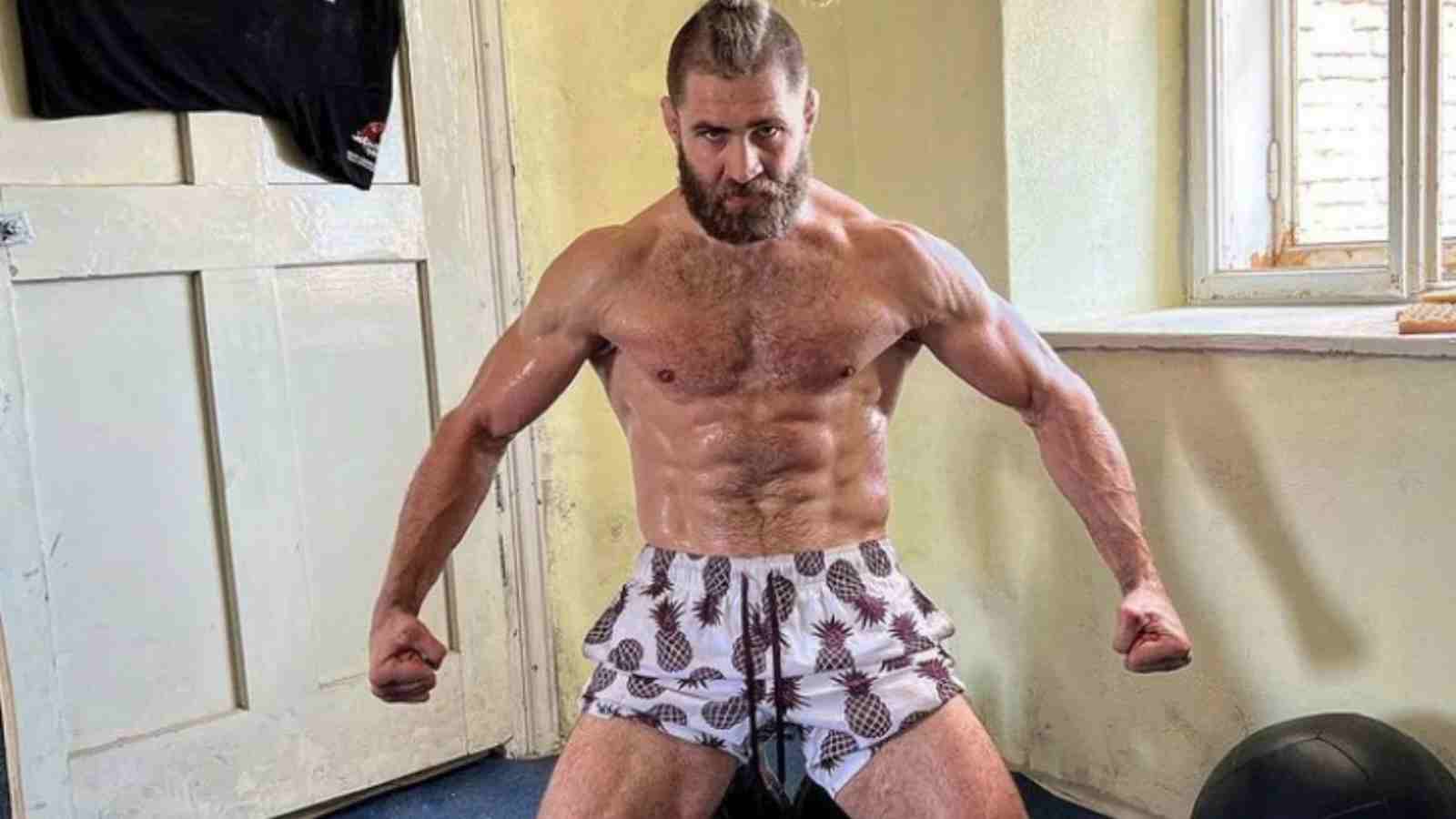 USADA can’t stop testing the light heavyweight champion, Jiri Prochazka! UFC’s fan-favorite now holds the record for being tested the most times in the year.

It seems like Jiri Prochazka is aiming to catch up with the former light heavyweight champion, Jon Jones, in title defenses and in USADA tests. The current 205-pound champion is a freak of nature and there is no denying that. His training sessions and performances in the octagon attest to that.

USADA (United States Anti-Doping Agency) has taken the fan claims of the light heavyweight champion being from out of this world too seriously and has tested Prochazka a total of 51 times in 2022 alone. In the past month, Prochazka submitted samples a whopping total of 24 times. To put things into perspective, the next highest is only 7.

Prochazka will be fighting in December at UFC 282 to make his first title defense against Glover Teixeira. Prochazka has submitted the most samples to USADA of all the UFC champions. The next record is held by middleweight champion Israel Adesanya with only 11. Fans are shocked by this record and react on social media to this bizarre news.

Based on data from USADA's athlete test history, Jiri Prochazka has submitted 24 samples for drug testing in the past month (and 27 total in Q3 of 2022).

This is a massive anomaly as the next most is 7 samples submitted.

USADA confirmed to me that the number is accurate.

Athletes who have submitted the most samples in 2022:

USADA won’t reveal anything unless it’s a failure, but I’m curious why they’re targeting Jiri Prochazka and testing him every other day?

Me if USADA was showing up to collect my piss as often as they do for Jiri Prochazka pic.twitter.com/G5wuZR0lvF

this year jiri prochazka has been usada tested 36 times, that's about 3 tests a month. conor mcgregor has been tested 0.

Jiri Prochazka in a few months after USADA take 100 more gallons of urine out of him: pic.twitter.com/UH4AtdyPid

Conor might actually be on steroids because of the injury. So it makes sense not to test him. Plus Jiri isn't human and they're probably scared and confused how someone could be so naturally strong xD