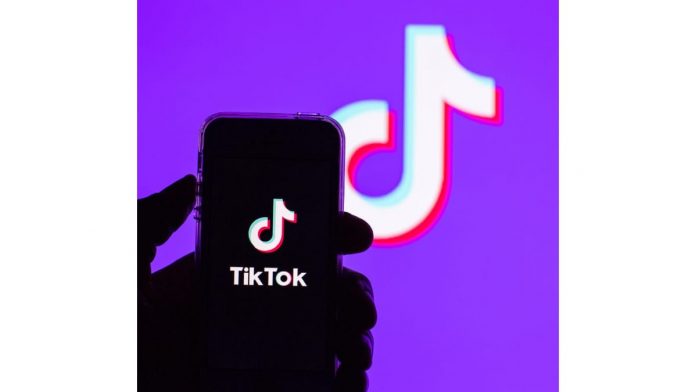 The Ultimate Fighting Championship (UFC) has recently signed a multi-year partnership contract with Tik Tok to produce exclusive live content. The fans will be given exclusive never-seen-before footage on the platform through @UFC, @UFCBrasil, @UFCEurope, and @UFCRussia.

The director of TikTok expressed his gratitude to be a part of the UFC and MMA world. The director Harish Sharma was more than happy to kick-off this deal. “We are thrilled to deepen our partnership with UFC and launch a robust slate of exclusive live content for the TikTok community,” said TikTok director, Harish Sharma.

“Now more than ever, sports fans are craving the up-close-and-personal moments they are missing by not attending live events. Through this partnership, we are excited to bring to TikTok the action and excitement of UFC, both inside and outside the Octagon.”

UFC and TikTok have decided to collaborate and produce new entertaining content for fans around the world. The MMA fighting organization teams up with the global entertainment platform, TikTok. They have decided to program new weekly shows on TikTok featuring live content.

The content will predominantly feature, live looks at weigh-ins and press conferences, athlete interviews, arena tours, and more. All these programs are set to take off from the next live UFC event.

“This partnership with TikTok is a tremendous addition to UFC’s content distribution ecosystem,” said David Shaw, UFC Senior Vice President. “We want to be everywhere our fans are consuming content, and TikTok continues to break new ground in reaching a diverse, global audience.”

Also read “I really wanted this fight,” says Yana Kunitskaya ahead of her fight with Ketlen Viera